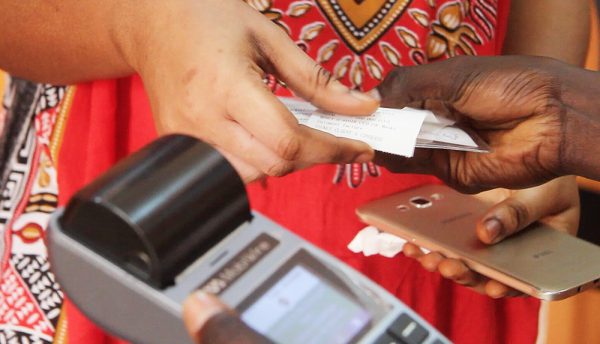 Societe Generale Group has acquired a stake in TagPay, a French FinTech specialised in mobile digital banking. TagPay is currently being rolled out in several African subsidiaries: a mobile recovery solution implemented by Manko in Senegal, merchant payments in Ivory Coast tested at Shell service stations, as well as mobile banking projects in several countries in Sub-Saharan Africa.

TagPay is a Core Banking System built around the mobile phone, from basic feature phones to smartphones. The TagPay solution has several competitive advantages in terms of speed of deployment as well as a rich catalogue of financial functions and services. It enables banks to reach unbanked populations while capitalising on the growing digital banking market.

The TagPay solution has a unique position in the digital banking market as it is one of the only FinTechs to cater to basic mobile phones, which are still widely used in emerging countries.

For the Societe Generale Group, the objective of this investment is to develop mobile digital banking in Africa and to support the development of TagPay on the digital banking market. PricewaterhouseCoopers and the Wilegal law firm provided their expertise and dynamism to ensure this operation’s success. 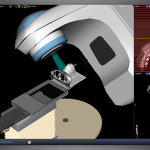 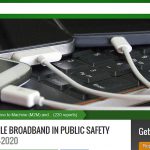