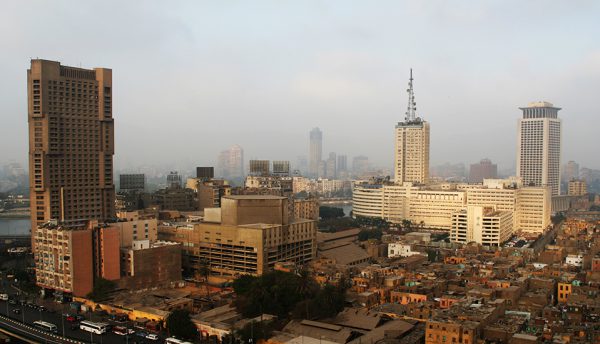 Egypt contending for outsourcing destination of the year award

Abundant multilingual talent supply, competitive operational cost, attractive business environment, entrepreneurship and innovation, together with government support, qualified Egypt to compete for the prestigious European award. Egypt has been shortlisted as the Outsourcing Destination of the Year 2016 for the European Outsourcing Association Awards, one of the most prestigious outsourcing industry awards.

Egypt received the European Outsourcing Association, Offshoring Destination of the Year Award in 2010, surpassing Philippines, Colombia, and Sri Lanka. The award recognised Egypt’s growing position in the global market and highlighted its competitive advantages. This year, Egypt is competing with Belarus, Fiji, and Sri Lanka for the 2016 award.

Recent years witnessed a shift in the outsourcing landscape in Egypt from low value to high value services. BPO, IT and R&D outsourcing services have mushroomed over the last four years, with employees doubling to reach around 50,000. The contribution of Egypt’s ICT industry to GDP grew by 13% in the last two years, reaching 4.1% of total GDP. In 2015, the Egyptian Information Technology Industry Development Agency, ITIDA, created 6,000 new jobs through expansion agreements with MNCs.

Compared to other outsourcing destinations in Europe and Asia, Egypt enjoys an exceptionally low attrition rate. Against this background, the country is heavily investing in skills development and talent management.

The Next Technology Leaders, is an initiative to qualify 16,000 Egyptian youths in the ICT field through online and interactive training in collaboration with MNCs, Egyptian universities, and learning institutions.

This year, ITIDA features the innovative and collaborative environment in Egypt through its investment in the newly established company, Silicon Waha, for establishing science and technology parks across second-tier cities. This countrywide initiative encompasses a collaborative ecosystem of government, ICT companies, academia and entrepreneurs and creates 500,000 jobs.

By the end of 2016, two parks will be operational under the name We Parks, one within Alexandria city, covering the coastal area, and the other within Assiut city, covering Upper Egypt. We Parks complement the portfolio of the successful Smart Village and Maadi Technology Park in the capital. Moreover, ITIDA’s affiliate, the Technology Innovation and Entrepreneurship Centre, has launched the Innovation Clusters Initiative to develop an Innovator friendly environment in Egyptian cities based on a public private partnership.

The country has an abundant talent pool, with 500,000 annual graduates from more than 35 universities and 100 institutes, 50,000 of which are IT-related, while 220,000 are BPO-related. Its peerless multi-lingual labor is able to serve more than 20 languages across 100 countries. 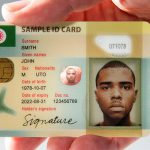 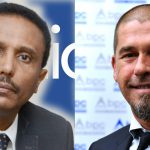 How BPC and EthSwitch are interconnecting Ethiopian banks