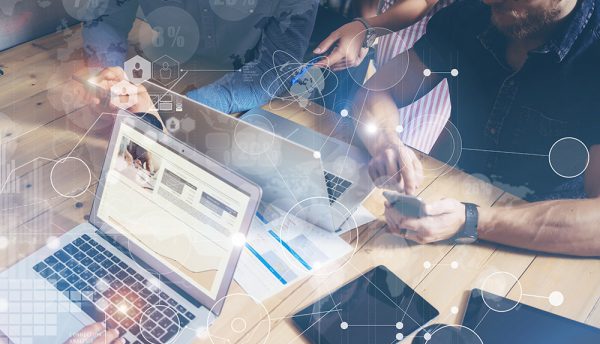 Globally, there were more than a million job openings in cybersecurity in 2016 and the demand for cybersecurity experts has grown three times faster than any other IT role. The shortage of cybersecurity professionals threatens both the private and public sectors in attempts to defend against the relentless evolution of cybercrime and shifting attack modes.

In addition, the World Economic Forum in its latest paper titled ‘The Future of Jobs and Skills in Africa: Preparing the Region for the Fourth Industrial Revolution’ (May 2017), states that many jobs in the region are becoming more intense in their use of digital technologies. The average ICT intensity of jobs in South Africa increased by 26% over the last decade, while 6.7% of all employment in Ghana and 18.4% in Kenya occurs in occupations with high ICT intensity.

These trends provide both a challenge and an opportunity for South Africa and the continent. It is against this backdrop that Cisco South Africa has launched a Cybersecurity Experience Centre and Academy at its Johannesburg office.

The centre is an immersive environment where both public and private sector stakeholders will be exposed to some of the most up to date trends in cyberthreats from around the world and be provided with the necessary skills, knowledge and insights into some of the technology and expertise required to fight the scourge of cybercrime.

“Cybercrime is now the fourth most reported economic crime in South Africa, with our economy reportedly losing R1 billion each year due to online criminal activities. Being breached is the new normal,” says Cathy Smith, Managing Director of Cisco Southern Africa. “We are also aware that security is a business priority, with many executives feeling overwhelmed by the defender environment and citing certification and talent as two of the biggest constraints to adopting advanced products and solutions.

“In this hyper-connected world, security attacks like WannaCry and Nyetya are a fact of life. It’s no longer a matter of if these attacks will happen, but when. We hope with the launch of the Cybersecurity Experience Centre and Academy, Cisco can assist businesses to overcome some of the security challenges they face, especially in the skills space,” adds Smith.

The centre also incorporates an Academy which will offer a MICT-SETA funded certified cybersecurity training programme, of which Cisco will provide the content and facility and NIL – an authorised Cisco Learning Specialised Partner – will facilitate the training.

The first intake will be for 36 unemployed early career learners with a matric certificate with maths and an IT subject. Unemployed candidates of the same early career status who have attended a college and completed a Comptia or similar entry level IT short course will also be considered.

The programme will include both classroom and workplace experiential learning to understand the South African ICT security environment in the context of global network security and upon passing the exam, they will receive an internationally recognised certificate ‘Cisco Certified CCNA Cyber Ops certification’ which will be valid for three years. It is estimated that the course is worth between R60k-R70k per learner.

“South African organisations are looking to improve security engineering capabilities to prevent increasing attacks on their networks. This educational programme will help to address the security ICT skills shortage in the country,” says Karen Sharpe who is the head of learning at NIL.

The centre’s academy is over and above Cisco’s successful flagship programme, the Cisco Networking Academy, which has been offering networking and ICT skills training to over 40,000 students since its inception in South Africa 20 years ago.

DTB and Mastercard partner to enhance digital payments in Kenya 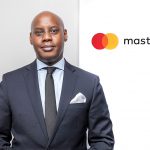 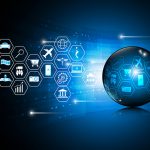