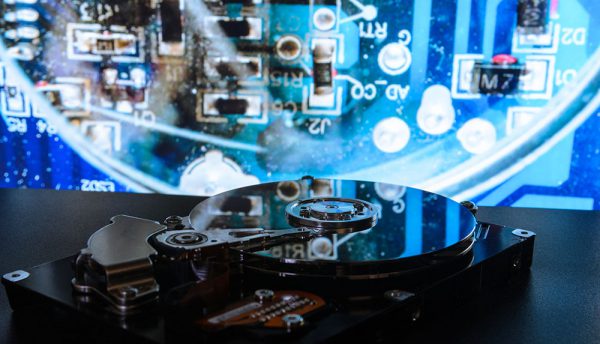 Troye has announced the availability of Citrix XenServer 7.6, a product that delivers a powerful combination of highly sought-after features and significant infrastructure cost savings.

It enables customers to get the most out of their Citrix Virtual Apps and Desktops.

While there are several new features in 7.6 that enhance and extend the capabilities of Citrix Virtual Apps and Desktops, support for thin provisioning on block storage for virtual disk storage repositories and Networking SR-IOV have been eagerly anticipated by customers.

“Citrix expects rapid and wide implementation of these features in production environments as customers look to achieve significant savings in storage cost and capacity as well as more efficient utilisation of PCI devices and improved I/O performance,” said Goodall.

When block storage such as iSCSI or Fibre Channel is used with XenServer, thin provisioning enables XenServer to dynamically allocate storage resources as capacity demands increase. Benefits include a dramatic reduction in storage utilisation and cost as XenServer no longer reserves the entire capacity of a physical disk for virtual disk storage repositories.

“Prior to this feature, disk capacity often went unused, leading to inefficient use of storage resources,” added Goodall.

Goodall says ensuring the highest levels of productivity while optimising the user experience has always been a challenge for IT administrators, particularly in virtual application and desktop environments.

“The addition of thin provisioning and Networking SR-IOV in XenServer provides an effective way of overcoming this challenge,” he said.

“Together, these features reinforce the zealous efforts put forth by the XenServer team in developing new capabilities that bring out the best of Citrix Virtual Apps and Desktops.” 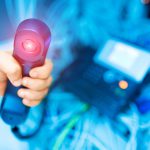 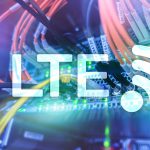