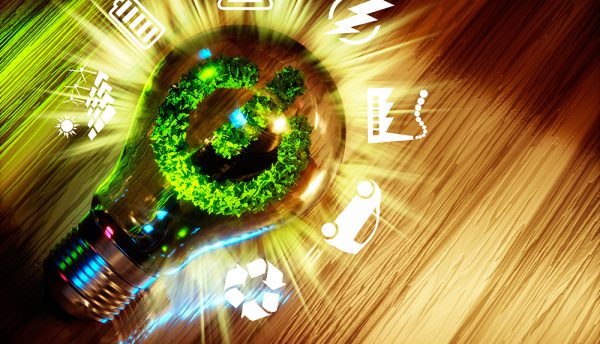 The only centre of its kind in Africa, SARETEC trains wind turbine service technicians and solar photovoltaic (PV) technicians and is also mandated to train technicians in energy efficiency and biomass and biogas.

SARETEC Director Naim Rassool says they had no option but to commence their training work at the beginning of 2016 despite no official opening.

“We had to open our doors and start training because of the demands for skills in the renewable energy industry,” said Rassool.

To date, they have indirectly trained 80 wind turbine technicians and more than 200 solar PV related trainees.  SARETEC-trained solar PV installers are certified, and their names are on South African Photovoltaic Industry Association’s database. They can issue a PV Green Card on an installation which is recognised by municipalities as an installation done by an electrician having the proper training.

The centre currently trains solar PV mounters and solar PV Installers being Module 1 and Module 2 of the solar PV qualification, respectively. Module 3 is being developed to train a solar PV service technician who can maintain, service and repair the solar PV systems installed on suburban rooftops. Module 4 will be to train a solar PV farm technician who can work on a much higher voltage of solar generated power. (A solar PV system on a home rooftop generates about 150 Kilowatts of power, a solar farm generates about 150 Megawatts of power.)

The Western Cape Government, through the Apprentice Skills Game Changer programme, is helping to develop Modules 3 and 4 and the material for Module 3 should be ready to pilot in the second half of 2019.

“All indications are that SARETEC is going to be a real strategic asset for the country in order to ensure that we provide the right skills for the massive wave of installed renewable energy that is coming,” said Rassool. 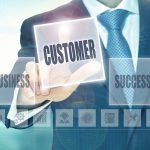 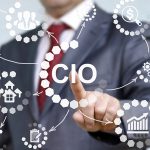