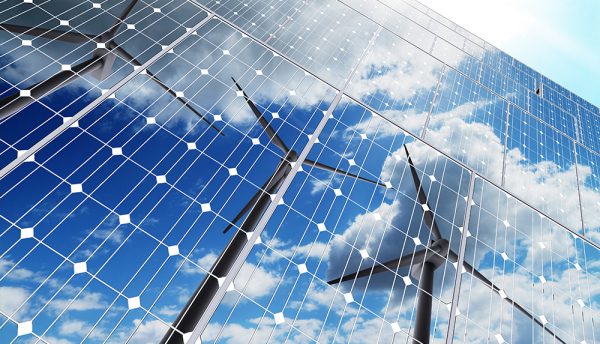 The Board of Directors of the African Development Bank Group has approved an equity investment of up to US$25 million in ARCH Africa Renewable Power Fund (ARPF), a US$250 million private equity fund for renewable energy projects across Sub-Saharan Africa.

ARPF will provide equity for the development and construction of 10 to 15 greenfield renewable energy projects in Sub-Saharan Africa, adding around 533MW of installed energy generation capacity from renewable sources in the region. This will provide both base load and peak load power in underserved markets.

ARPF projects will focus on mature technologies including wind, solar PV, small to medium hydro, geothermal and biomass. These would include grid-connected independent power producers (IPPs), and decentralised energy projects (commercial and industrial solar, mini-grids and solar home systems companies). The Fund’s strategy is to prioritise projects with a clear timeline to financial close, with emphasis on de-risking early stage greenfield projects.

The Bank’s presence is expected to act as a catalyst for other investors to commit a further US$60 to 75 million equity from non-DFI sources. The Bank would also ensure that the highest environmental and social standards, together with climate change and gender considerations, are applied to the ARPF’s projects.

“Energy investments in Africa are constrained by limited well-structured, bankable projects, as well as by unavailability of risk capital,” said Amadou Hott, the Bank’s Vice-President for Power, Energy, Climate Change and Green Growth.

“ARPF will expand the pipeline of bankable energy projects in Africa and complement and deepen the work of the Bank in this critical area. This is vital for economic growth, and to foster transition to low carbon across the continent.”

The project is in line with the Bank’s 10-year strategy and high-five priorities, specifically the New Deal on Energy for Africa, which aims to achieve universal access by 2025. ARPF will also assist governments in meeting its renewable energy objectives through on-and off-grid renewable energy technologies.

In addition to contribution to renewable energy, the project construction and operation will result in direct creation of at least 272 full time jobs and 5,320 part time jobs. 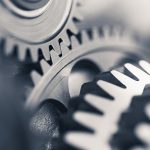 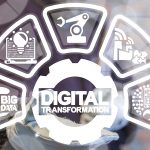 Digital Transformation to be promoted at Africa Tech Week event