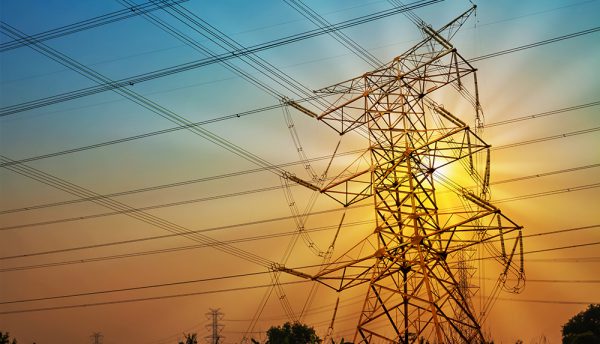 Tlou Energy Limited has confirmed that it has received written confirmation from the government of Botswana that it has been chosen as a preferred bidder for the development of up to 100MW of coal bed methane fuelled power plants in the southern African country.

“The proposal that we submitted was very competitive and we welcome this decision by the government.  We look forward to working together to deliver a successful power project.

“The effort put in by our team over recent years has been phenomenal and this result makes it all worthwhile.  The company will now progress with additional work on the ground to deliver a gas-to-power solution that can bring significant benefits to the country and to our shareholders.  I look forward to updating the market as we continue to develop the project.”

Last October, Tlou submitted its comprehensive response to the Request for proposal (RFP) for the Development of a Maximum of 100mw of Coal Bed Methane Fuelled Power Plants in Botswana.

The company’s submission outlined a staged development commencing with up to 10MW of generation as well as outlining project feasibility, proposed field development, installation of power generation facilities and supply of power into the grid in Botswana.

The RFP was assessed across three different criteria, compliance, technical and financial.  Of the competing bidders, Tlou’s proposal received the highest pass mark for the compliance and technical stage.

The financial stage required the calculation of a Levelised Cost of Energy (LCOE) for the project, with Tlou’s proposal having the most competitive LCOE.  This was possible due to Tlou’s ability to operate efficiently using very experienced personnel coupled with the geological knowledge gained over many years of operating in Botswana.  Upon successful completion of the initial project, the company would look to expand further.

An initial staged 10MW development was selected to facilitate the success of the downstream project by requiring relatively minimal up-front capex.  This reduces risk and therefore limits the downside for Tlou, its shareholders and the government.

Tlou considers the first 10MW as a pilot power generation project.  Revenues could facilitate rapid future expansion, which could be enormous based on the Contingent Gas Resources already in place at Tlou’s project acreage.

The transmission line component of the downstream power generation project represents the bulk of the capex required and will be designed to transmit upwards of 20MW of electricity into the grid.

The RFP approval is another very significant milestone for the company which include: 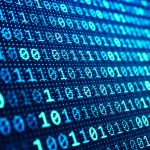 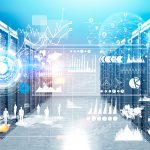 Microsoft to set up Technology Development Centre in Kenya