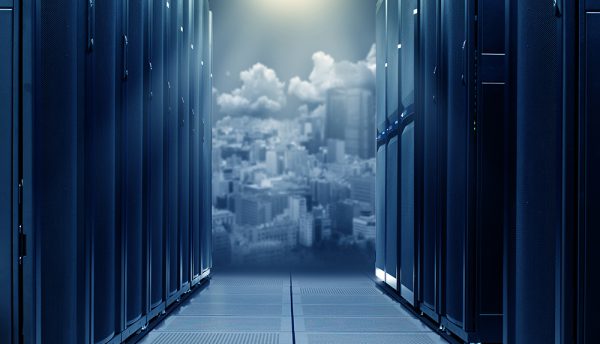 Datacloud Africa Leadership Summit has launched a new awards ceremony to recognise data centre and cloud excellence during the last 12 months across the African continent.

Nominations are now open for the inaugural Datacloud Africa Awards which will be held on the evening of September 26 where winners will be announced in the following categories:

“It is very timely to showcase and honour the achievements of leading companies in the colocation, cloud services, energy and data centre sectors in the Africa region. We will also recognise development agencies, governments and trade associations who have positioned Africa as a data centre investment in the Africa Data Centre Location of the Year Award,” said Philip Low, Chairman of BroadGroup.

Chairman of the judging panel, Gerd Simon, added: “The Datacloud Africa Awards offers a platform for the industry to demonstrate leadership, excellence and innovation and we encourage companies in the Africa region to put their nomination forward and we wish you good luck in this awards process.”

“An objective of all awards is to recognise best practice in Africa. In setting the bar higher yet again, these awards will provide new goals for the extraordinary talents across the continent operating and engaging in data centre and cloud.”

The nominations submission deadline is August 15 2019 and shortlisted companies will be announced afterwards. The winners will be announced on the evening of September 26 at the awards ceremony at the Mövenpick Ambassador Hotel Accra.

For more information and to nominate for the awards please visit www.datacloudafrica.com/awards 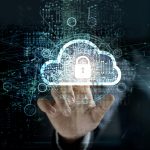 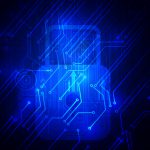 Third of employees still have access to files from former workplace