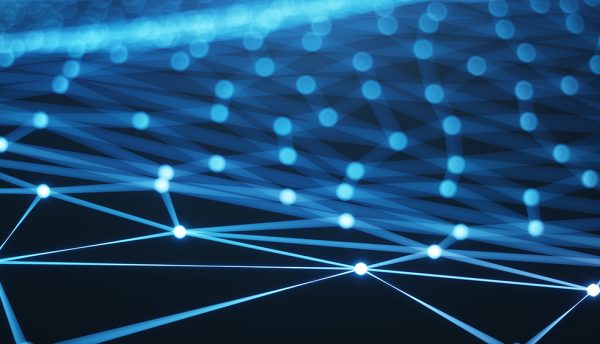 The new headquarters is located in Casablanca Finance City Tower (CFC) in the heart of Casablanca. The building meets the most recent standards with international ‘LEED Gold’ certification from the World Green Building Council. With 900 m2 over two floors, the Orange Middle East and Africa head office is at the cutting edge of technology with video-conference and telepresence rooms enabling the teams to remain connected to other countries in the region, as well as a Social Hub that supervises and monitors the digital activity of Orange and the industry in general in Africa and the Middle East in real-time.

“I am very proud to inaugurate alongside Stephane Richard and in the presence of all the members of the Orange Group’s Executive Committee this new head office in Casablanca,” said Ndiaye.

“It sends a highly symbolic message, a turning point in the history of the Group that provides further proof of our desire to be even closer to our customers and to make Orange MEA the preferred multi-services operator for people in Africa and the Middle East.

“Orange is one of the rare international groups to have made the strategic choice, 20 years ago, to seek to develop in Africa and the Middle East. We have always been convinced of the immense potential of this region. In many ways, it can be seen as a model for digital transformation; mobile money is a great example of this.

Richard added: “One of the key success factors behind new services is to develop them in Africa so that they are adapted to specific local requirements and so meet the needs of our customers. That is why we have decided to organise the management of our business in Africa and the Middle East from within the region directly from the African continent.”

Automation Anywhere: RPA predictions for 2020 (and beyond) 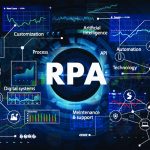 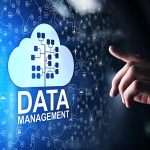