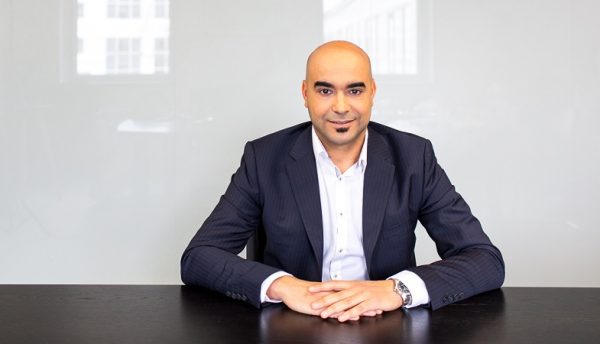 Amadeus, an IT provider for the global travel and tourism industry, has announced the appointment of Jamel Chandoul as Senior Vice President Retail Middle East and Africa (MEA), effective January 1st, 2021.

Chandoul succeeds Antoine Medawar who will retire at the end of the year. He will also assume a regional leadership role responsible for the Travel Channels business across MEA.

Medawarsaid: “Naturally I’m leaving with mixed feelings. Since 2009, I have given my heart to this region where I have strong roots and have developed many lasting friendships with industry leaders. But I strongly believe that I leave the region in very good hands. Jamel comes with solid commercial and leadership experience, which makes him the ideal candidate to pursue our ambitions for the Middle East and Africa. Like the rest of the world, this region has been hit hard by the COVID-19 situation, but our region has proven resilience and our people are determined to succeed. I have no doubt that Jamel will continue leading our customers towards recovery and success. I wish him all the best in his new role.”

Chandoul added that: “I am thrilled to be given this exciting opportunity. The Middle East and Africa region is justifiably proud of its many cultures, diversity and huge potential for growth in travel. It has faced challenging times in the past but it always gets back on its feet. This time will be no different. We at Amadeus will ensure we accompany our customers on the journey as we work together to rethink travel and move forward.”

Chandoul joined Amadeus in 2011 as head of global sales for Amadeus Rail bringing a strong distribution background from previous roles with Rail Europe and Eurostar. In 2014, he took over the position as general manager of Gestour in Strasbourg after the company’s acquisition by Amadeus. He was subsequently appointed as commercial director of Amadeus France and managed both roles from 2016 until this year. Additionally, Chandoul took responsibility for leading commercial activities with Business Travel Agencies in Western Europe in 2018.

A native French and Arabic speaker, Chandoul is already based in Dubai where he relocated with his family during the summer of this year. 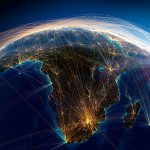 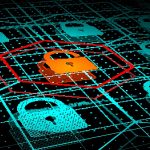