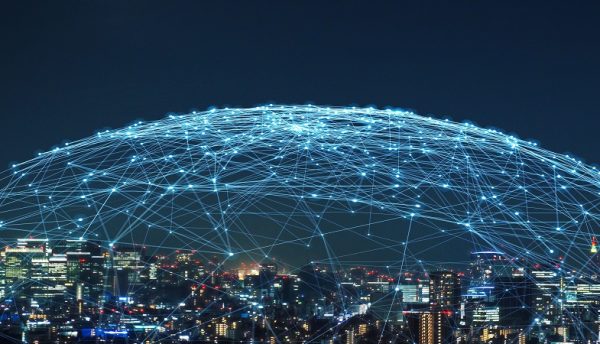 A fast, stable Internet connection empowers people. It allows them to learn, join communities, build businesses and when they need to, escape into entertainment. South Africa and the people who live within her borders, would benefit greatly from wider access to those benefits.

It is with this backdrop in mind that Investec took the lead role in arranging 2.5 billion rand (US$168.1 million) in debt funding for MetroFibre Networx, a Gauteng-based fibre infrastructure provider. The financing will be used to extend its world-class fibre connectivity into underserviced homes and businesses.

Wayne Edwards, Financial Director, MetroFibre, said: “There’s a massive demand for fibre connectivity in many outlying regions. Filling that gap makes sense not only from a business perspective, but also from a socioeconomic upliftment standpoint. In a growing and fiercely competitive market, the timely funding arranged by Investec, together with our recent 1.5 billion rand (US$100 million) equity raise, will enable us to take fibre to more individuals and more businesses, giving them the opportunity to participate in the globally connected economy.”

The funding agreement builds on an existing relationship between the two companies that dates back to 2016 when MetroFibre approached Investec for its first-ever round of debt financing. Back then, MetroFibre was still in a nascent phase, but Investec saw its potential.

“Debt funding is usually only possible once a company has a long, established track record. But we saw MetroFibre’s potential very early on and subsequently provided specialised CAPEX funding, structured to promote their growth over time. That funding proved justified as MetroFibre’s s growth accelerated meaningfully during 2018 and 2019,” said Laverne Chetty, Specialised Finance, Investec.

Together with the funding from its capital raised toward the end of 2020, MetroFibre is now well-poised for another phase of strong growth. The company plans to densify its existing networks and reach an additional 300,000 residential homes across the country over the next three years.

Edwards explained that: “We believe the fibre market has reached a tipping point. People are spending more time in their houses which has drastically increased the demand for high-bandwidth Internet services, both for the purposes of working from home, education and for entertainment. Fibre is going mainstream.”

The explosion of the fibre to the home (FTTH) trend runs parallel to an insatiable thirst for bandwidth in the corporate space. As businesses migrate towards digital and cloud-based services – a structural shift that has momentum – their need for faster, stable Internet is rising.

“Reliable, ultra-high speed fibre lines are critical to the operations of certain financial institutions. Our team has vast experience in delivering those kind of networks,” he said. “Greater access to reliable telecommunications, of which fibre connectivity is playing an increasingly bigger role, has been shown to drive economic growth, increase access to education and provide a myriad of social benefits.”

Transforming how education is delivered 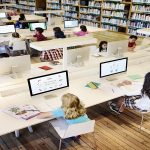 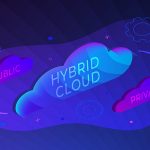