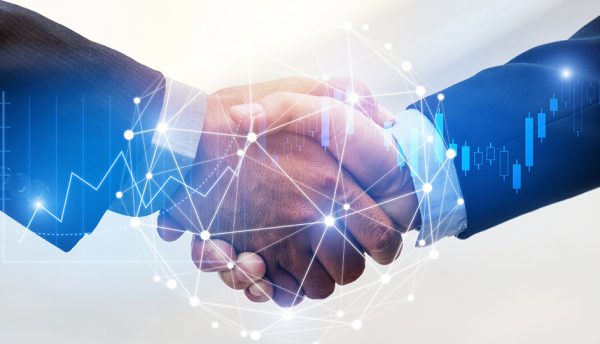 Linode, one of the world’s largest independent cloud computing infrastructure provider, has appointed Will Charnock as vice president and chief technology officer.

A hands-on technical leader, Charnock brings nearly two decades of leading technical teams and scaling infrastructure across a range of start-ups and global organisations. Charnock was most recently chief technology officer at StackPath.

“Will brings deep technical and strategic experience that will help us scale our infrastructure, deliver products to customers faster  and position Linode for the future,” said Christopher Aker, Founder and CEO, Linode. “He’s been part of the extended Linode network for over a decade. We’ve called upon him numerous times over the years for both technical and strategic advice and look forward to having him take on this new and important leadership role.”

“For the past 18 years, Linode has built a legendary reputation as the cloud provider developers trust,” said Charnock. “They’ve earned that trust by building reliable infrastructure, using their independence to deliver the best price-performance in the industry and having an unwavering commitment to make the cloud simpler and more accessible. And then backing it up with world class support. It’s a company in a unique position to play an increasingly important role in an industry where customers now have choice in the providers they partner with.”

Prior to his role at StackPath, Charnock served as senior director of network strategy at Fastly. As VP of Network Architecture and Engineering at Limelight Networks, he led teams responsible for the design, deployment, and delivery of all network infrastructure for the CDN provider. Earlier in his career, Charnock led the successful expansion of IBM-owned SoftLayer into Asia and Europe.