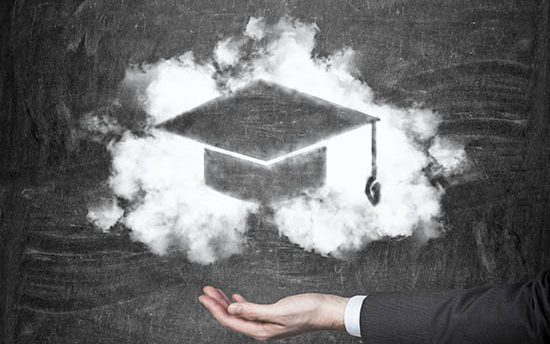 Petrotechnical Data Systems (PDS Group) announced today their 2017.10 release of Ava® Clastics sedimentology and analogue database software which now includes access to the Shallow-Marine Architecture Knowledge Store (SMAKS), a new sedimentary analogue database created by world-leading researchers at the University of Leeds. The database incorporates both quantitative and descriptive data from the scale of sedimentary facies to the depositional architecture of sequences in shallow-marine environments, and complements the popular Fluvial Architecture Knowledge Transfer System (FAKTS) database currently available with a subscription to Ava Clastics.

“Shallow-marine systems are prominent in many of the world’s hydrocarbon provinces including the North Sea, Brunei, Venezuela, Nigeria, the Texas Gulf Coast and more. These systems can be challenging for a geologist to model not just because of the external controls on depositional architecture and heterogeneity, but also because of the different hierarchies, scales and morphologies used to describe them,” commented Professor David Hodgson, Director, Shallow-Marine Research Group (SMRG), University of Leeds.

Making this database accessible through Ava Clastics provides an environment where geoscientists can build a more complete understanding of depositional settings, and where they can rapidly test their assumptions against hundreds of analogues to estimate the probability of occurrence. Ultimately Ava Clastics helps asset teams reduce field development uncertainty by providing more robust and plausible facies models that directly integrate with the Petrel* E&P software platform *Mark of Schlumberger.

For E&P operators that need to rapidly reassess their portfolios, access to high-quality analogue databases such as FAKTS and SMAKS can save their geologists and reservoir engineers significant time, particularly during research prior to modelling, history matching and variogram analysis. Using Ava Clastics, asset teams will benefit from the ability to create multiple analogue-based models (enabling more than one concept to be history matched), and will further benefit from the automatic audit trail captured within the software that stores the context of how the model was created. This ensures knowledge sharing across teams (and disciplines) and thereby provides a consistent modelling methodology.

“Our continued partnership with the University of Leeds helps accelerate technology adoption and puts high-quality, relevant technologies into the hands of the users faster. We announced our expanded agreement with the University in April, and within six months we have delivered the first version of the SMAKS database integration with Ava Clastics. This would not have been possible without the flexibility afforded by a robust SaaS cloud-hosted architecture that allows rapid and hassle-free introduction of improvements,” said Ben Meyer, Managing Director of PDS Group UK. 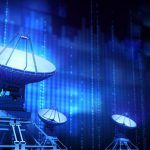 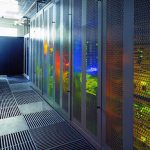