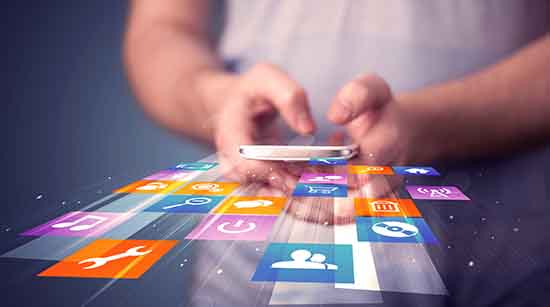 Terming Progressive Web Apps as ‘The Next Big Thing Happening to Mobile,’ Appy Pie on Tuesday announced the launch of Progressive Web App Builder that’s integrated into its existing App Builder Platform. So while creating an app for different OS like Android, Windows or blackberry, Appy Pie’s user will be able to create and deploy a PWA app for her as well.

“Being UK’s number 1 App Builder, we took care that our users don’t have to create a PWA app separately. Once they have created their mobile app on snappy.appypie.com/app/creator-software, we’ll send them instructions to deploy their Progressive Web App as well,” said Abhinav Girdhar, CEO and Founder of Appy Pie. “SMBs rarely have the resources and budget to integrate the latest and greatest technologies, and are often at a disadvantage when competing with larger companies that do. With our PWA builder, they can easily create innovative Progressive Web Apps. We are proud to announce that we are the first DIY app platform to provide PWA builder,” Girdhar added.

Progressive Web Apps, the result of a breakthrough technology, are gaining popularity over the world, owing to a number of amazing benefits:

With a series of new features like progressive app builder, the drag-n-drop, do-it-yourself app builder, Appy Pie allows its users to experience and deliver the future of technology.

ChemAxon and Top Hat collaborate to expand on education app 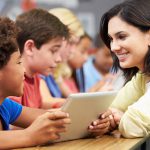 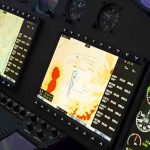