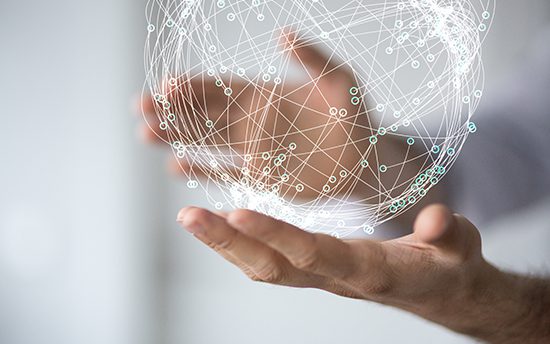 The launch of new RETN PoPs in Southern Europe opens up a gateway to multiple European destinations across RETN’s transboundary network and creates broader opportunities for connectivity into Asia, Middle East and Africa.

According to Andrey Gazizov, RETN’s CTO in Europe, by establishing the new PoPs RETN continues the optimisation of their network infrastructure: “The recently completed Frankfurt-Hamburg link as well as this new Madrid-Marseille connection are both aiming to expand RETN’s network coverage on the continent and continue our strategic network development to become the European Network of Choice. The new IP-route is running on Juniper equipment and enables us to deliver IP-transit and MPLS/VPN services to a wide range of international customers. Due to our long-lasting cooperation with Interxion, one of the leading data centres in Europe, we can serve the bandwidth-hungry communities of interest present in their facilities, providing seamless and secure direct access to our infrastructure and services”.

“RETN’s network is already present and in high demand at seven Interxion campuses in Europe. The addition of RETN’s PoPs in Marseille and Madrid will mean our community of customers in those cities will now benefit from RETN’s international network, and in particular their extensive reach into Eastern Europe and Russia,” said Mike Hollands, Director of Market Development & Strategy, Interxion. 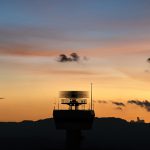 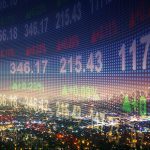