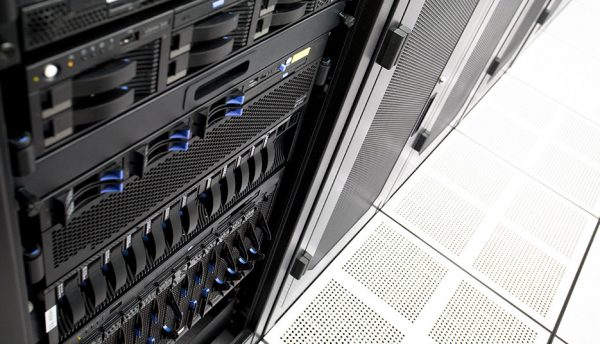 Equinix to connect its data centres globally to expand opportunities

Equinix, the global interconnection and data centre company, has announced the next phase in the evolution of its global platform through the direct physical and virtual connection of its International Business Exchange™ (IBX®) data centres around the world, enabling customers to connect on demand to any other customer from any Equinix location. Over the coming months, Equinix will announce a series of coverage, connectivity and service initiatives that will deliver increasing value to customers by enabling them to rapidly scale their digital businesses through a dynamic data centre and interconnection platform.

The new inter-metro connectivity will be delivered through the Equinix Cloud ExchangeTM (ECX), which has been renamed the Equinix Cloud Exchange™ Fabric (ECX Fabric). It will leverage the software-defined networking (SDN) capabilities currently built into ECX to enable any customer to dynamically connect its own infrastructure across Equinix locations or connect to any other customer on the Equinix global platform, regardless of location. Customers can customise their connectivity to partners, customers and suppliers through an interface that provides all the benefits companies have come to expect from “as-a-service” models. This includes real-time provisioning via a portal or API, pay-as-you-go billing increments and the removal of friction in establishing elastic connectivity between metros.

With this expansion, any Equinix customer will be able to interconnect its global infrastructure more efficiently and request connections to any of the more than 1,000 participants on ECX Fabric today. This includes some of the world’s largest enterprises, cloud service providers (including Alibaba Cloud, Amazon Web Services, Google Cloud Platform, IBM Cloud, Microsoft Azure and Oracle Cloud) and SaaS providers (including Salesforce, SAP and ServiceNow, among others).

Equinix also announced the expansion of the Equinix Internet Exchange into nine new metros in the EMEA and Americas regions in Q4 2017 and early 2018, including Amsterdam, Denver, Dublin, Frankfurt, Houston, London, Manchester, Milan and Stockholm. The Equinix Internet Exchange allows drivers of Internet traffic, including ISPs and content providers, to easily and effectively peer traffic and expand operations globally.

As IP traffic driven by cloud, mobile, IoT, video, gaming and data/analytics continues to grow, the need for networks to exchange traffic, or “peer,” is accelerating. Equinix is meeting this demand by expanding peering capabilities at the digital edge in proximity to dense populations of users, apps, data and content. This enables service providers and their customers to operate more efficiently, improving end-to-end network performance, speed and reliability while reducing overall IP transit costs. 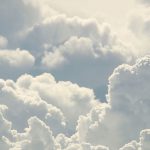 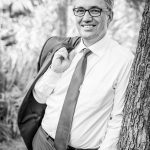 Schneider Electric contributes to the fight against climate change