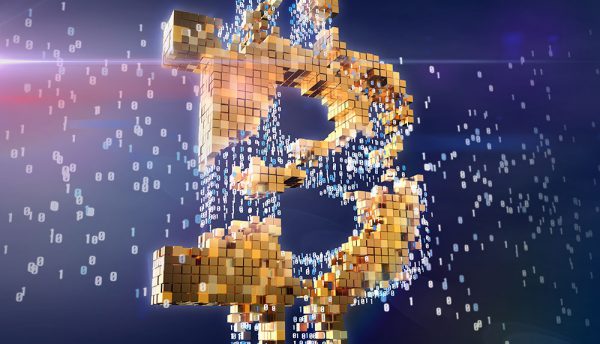 This major expansion will increase HIVE’s energy consumption dedicated to digital currency mining from a targeted 17.4 megawatts (“MW”) in March 2018 to 24.2 MW in April 2018, escalating to an expected 44.2 MW by September 2018, and will include:

The Company is also pleased to announce a private placement financing of up to C$100 million, led by GMP Securities L.P. and Eventus Capital Corp., with a lead indication of C$50 million received.

“The addition of Bitcoin mining capability further establishes HIVE as a leader in digital currency mining and diversifies our revenue with a highly liquid currency,” commented Harry Pokrandt, President, CEO and a Director at HIVE. “Our new Bitcoin facility will be among the most energy-efficient and largest Bitcoin mining farms in Europe. This facility will complement our large-scale GPU-based facilities being built in Sweden and currently operating in Iceland and allow us to diversify from mining GPU-driven consensus algorithms to also include SHA-256 consensus algorithms. Sweden, like Iceland, is an excellent jurisdiction for HIVE with its abundant cheap electricity, good governance, and cool climate.” 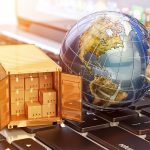 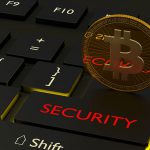