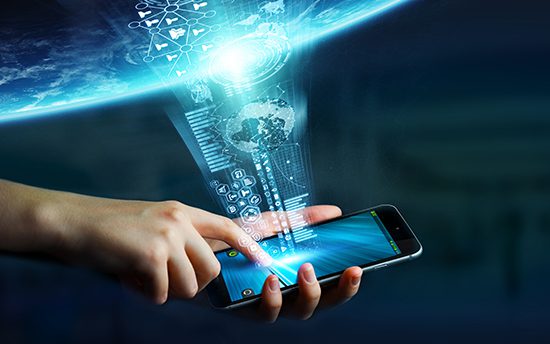 Global LTE traffic more than doubled in 2017 and will increase by the same volume in 2018, according to annual research by BICS, a global wholesale carrier for voice, mobile data and capacity services. This marks a continuation of the trend for year-on-year LTE traffic growth, with BICS identifying a number of drivers for this rapid surge.

BICS’ most recent data, gathered at the close of 2017, shows that a total of 562 operators now offer LTE services; an increase of 25% on the previous year. The same period saw BICS dramatically increase its market share, with a third of these operators connected to BICS’ IPX (IP exchange) platform. The platform allows customers to offer their subscribers high quality data roaming with other MNOs, MVNOs, MVNEs, fixed network operators, ISPs and ASPs globally.

The summer months saw a 600-800% increase in LTE data roaming traffic in the EU compared with 2016, driven by the EU’s regulation on wholesale roaming charges which came into effect in June. However, BICS estimates that around 20% of subscribers in the EU have not yet taken advantage of this new roaming setting, having either been unaware of the ruling, or been hesitant to utilise. As such, BICS expects an even greater increase in LTE roaming traffic in the region this year, as knowledge of ‘Roam Like at Home’ amongst subscribers increases and operators offer more competitive packages.

2017 was also the year in which LTE roaming in Africa really took off. BICS’ latest data shows a growth in the number of MVNOs and tier three / four operators introducing LTE roaming services in the region, following in the footsteps of major players who launched similar offerings in previous years. Africa will continue as a major growth area for LTE deployment this year, being one of the only continents with a large proportion of countries still not offering any LTE services.

BICS’ IPX platform, including LTE signalling, allows service providers to exchange any IP traffic bilaterally with any IPX destination, through a single interconnection which manages service quality. Operators are able to establish roaming and inter-working agreements with over 350 members on the network.

Schachne continued: “Roam Like at Home has upped consumer expectations for high quality, affordable roaming services, wherever they travel. Operators in other regions will therefore look to emulate a similar situation this year by banding together to offer better packages to subscribers while optimising traffic flow and cost efficiencies at the back-end. With BICS’ IPX Transport service, we’ll be supporting operators as they move to an all-IP environment, helping to democratise the roaming experience.

“Finally, over the coming year we expect LTE roaming traffic to be impacted by the implementation of the EU’s General Data Protection Regulation (GDPR), a focus on IPX signalling security and compliance as well as the overall decrease of data rates.” 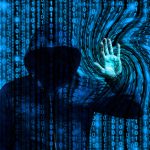 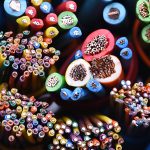