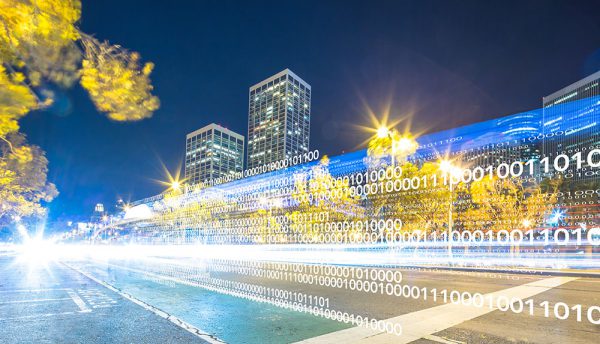 Following the signing of the cooperation protocol between NOS and Lagoa Town Council, the Control Center has been inaugurated, thus fulfilling the promise made by the two organisations to transform the town into the first Smart City in the Algarve.

Located in the Lagoa Town Exhibition and Fair Park, the Control Center functions 24/7, manned by specialised technicians from NOS, collecting data from sensors, as well as situations reported by local people. After collecting and analysing the data, appropriate actions are put into motion to resolve problems, using the platform/app available online for this purpose.

In this initial phase, the Lagoa Town Council Control Center monitors situations reported by municipalities, in relation to:

In the future, it is expected that monitoring will be extended to cover areas such as tourism and electricity and will be helped by a network of sensors spread around the district, optimising the interaction and proximity between local authorities and municipalities, in the drive towards a more participative and efficient communication and management of resources, encouraging mobility, security and accessibility.

NOS has supplied the network and necessary technology, the equipment and specialised training for the technicians and in this initial phase, has three members of staff permanently assigned to the project.

The Mayor of Lagoa Town Council, Francisco Martins, said that it is “important to take this step opening the first Control Center in the Algarve to create a Smart City because by focusing on ‘intelligent cities’ aimed at rationalising and monitoring the management of the entire energy sector, water supply and waste treatment system and even administrative modernisation, we are heading towards achieving the main objectives defined in the strategic plan made for the future of Lagoa.”

As far as Manuel Ramalho Eanes, Executive Board Member of NOS, is concerned, “the opening of the Lagoa Control Center signals a new era in the relationship between municipalities and local authorities which, through technological innovation, emphasises the sharing of information and knowledge, interaction and proximity. In Lagoa, encouraging the creation of more intelligent cities is now a reality, which NOS intends to roll out across Portugal, combining our technological solutions and expertise with the ambition of modernising local government to improve the provision of services and reduce their cost, to attain higher levels of sustainability and a better quality of life for their municipalities.” 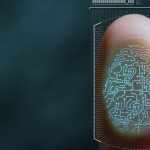 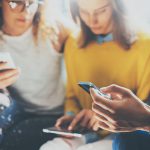