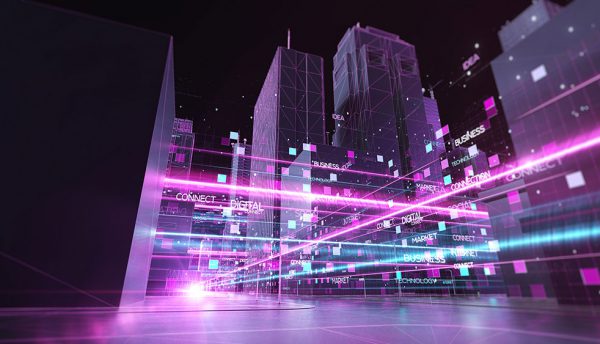 Telefónica leads the way towards 5G for two Spanish cities

Telefónica has presented the 5G Technological Cities project which will lead the way towards 5G in Spain, with the initial deployment of 5G capabilities in the cities of Segovia and Talavera de la Reina, in partnership with Nokia and Ericsson.

Telefónica will convert the two cities into 5G living laboratories over the next three years (2018-2020), with pioneering capabilities including the initial 5G capacity, the deployment of the new 5G network and the development of use cases which will allow their citizens and companies to benefit from the advantages of the technology.

In particular, the new mobile generation will increase the speed and obtain peaks from 1 Gbps to as many as 10 Gbps (more than 3 times the current speed of fibre in the home) and reduce the latency, achieving a minimum of between 1 and 5 milliseconds, as well as providing high capacity, with the possibility of having up to 100 times more connected devices.

Priority will thus be given to the citizens of Segovia and Talavera de la Reina, enabling them to benefit from the improvements to the network, as it will be deployed throughout the urban centres, in such a way that the two cities will progress towards digitisation and experience the advantages of technological innovation.

Telefónica has a partnership with Nokia (in Segovia) and Ericsson (in Talavera de la Reina) as its technological partners for the 5G network deployment project. Ericsson is promoting the standardisation of 5G and has already established some major contracts, positioning it at the forefront of the future mobile generation. In turn, Nokia, also a key contributor to standardisation, has a unique end-to-end portfolio and the standard-based 5G technology of the Finnish company will be compatible with a wide range of future 5G devices and services, positioning the company at the forefront of 5G commercialisation.

Successive improvements throughout the plan will provide the citizens of Segovia and Talavera with the different 5G capabilities, some of which they will be able to enjoy with their current devices, as they will be implemented as optimisations of the 4G network. Within the plan, the 5G network will initially be non-standalone, in other words, it will need a 4G network to support it, but it will eventually become a standalone 5G network.

In addition, starting in two cities will allow Telefónica to adapt its systems in good time and plan the deployment throughout the rest of the national network in the best possible way.

In parallel with the technological deployment, 5G use cases will be developed with concept tests on the new services, products, experiences and business models, which will be possible as a result of this technology and the benefits of increasing the bandwidth or decreasing the latency.

The above includes the work performed jointly with SEAT and FICOSA on connected car applications. These applications connect vehicles to the road infrastructure and citizens in order to improve safety and traffic management.

Tourist services with virtual and augmented reality, the automation and digitisation of industrial processes, the massification of the Internet of Things, fixed radio access in rural environments, remote management of critical processes, telemedicine, mobile gaming and remote control of drones are some of the potential use cases enabled by the arrival of 5G.

As Mr Gilpérez underlined, “with the 5G Technological Cities project, Telefónica is turning the technology of the future into reality and providing a constant service for people. This is why we will perform the technological deployment and use cases in parallel, so that we will serve people with the new technologies one of Telefónica’s clear objectives”.

As for Mr López, he pointed out that “5G technology will have an enormous impact on the user experience and the digital transformation of our cities and industries. Ericsson is already working with more than 35 partners throughout the world to develop use cases to prepare the connected cities of the future. The most important ones in Spain are related to tourism, which we have worked on with FITUR and which we are currently demonstrating. One of the key aims of this project, in which we are pleased to cooperate with Telefónica and the City Council of Talavera de la Reina, will be to promote tourism, demonstrating 5G’s contribution to economic growth and the benefits Spaniards will enjoy as a result.”

Finally, Mr. Sánchez believes that the most relevant of the 5G are “the possibilities it will offer to the society and the different sectors of the industry in its digital transformation, enabling this diversity of new applications, many of which are still to be imagined. Projects such as the one presented today by Telefónica are a great opportunity for all parties to advance on the road towards the consolidation of the digital revolution.” 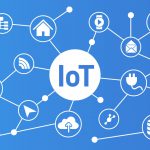 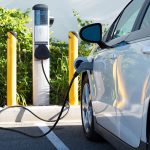