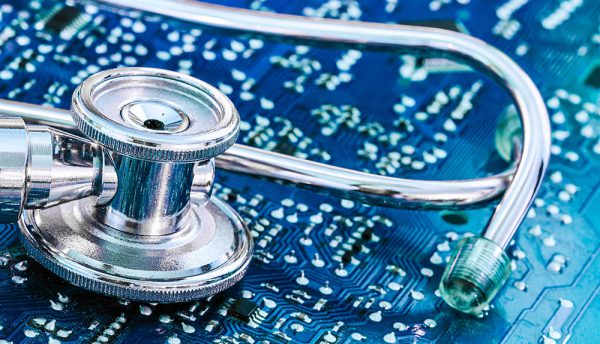 MedAware, a provider of algorithm-rich solutions for the detection and elimination of prescription-related medication errors, has announced that the company has recently received approval for its second year of funding from the Israel Innovation Authority. The financing grant is a clear indication of the Israeli government’s support for MedAware’s game-changing medication surveillance solutions, as well as the company’s technological progress, roadmap and market potential.

The Israel Innovation Authority, formerly known as the Office of the Chief Scientist of the Ministry of Economy (& MATIMOP), which is responsible for the country’s innovation policy, is an independent and impartial public entity that operates for the benefit of the Israeli innovation ecosystem and Israeli economy as a whole. Its role is to nurture and develop Israeli innovation resources, while creating and strengthening the infrastructure and framework needed to support the entire knowledge industry.

According to the NEHI, in the U.S., among the four billion prescriptions filled every year, it is estimated that over seven million are incorrect, resulting in thousands of deaths, over one million injuries and nearly US$21B in preventable healthcare costs. MedAware’s medication surveillance technology was purpose-built to eradicate such catastrophic errors by leveraging its patented software to perform a real-time evaluation of a prescribed drug against a specific and up-to-date patient profile. The company’s advanced machine-learning algorithms mine data gathered from millions of EMRs to detect outliers in prescription behaviour that could potentially be fatal and immediately flag them as life-threatening. Additionally, MedAware actively monitors each patient to identify and warn of situations in which changes in their diagnostic results renders one of his or her active medications a dangerous outlier. These difficult, or nearly impossible to anticipate, errors would otherwise go undetected by current rule-based solutions alone.

“MedAware is working every day to eliminate preventable deaths in hospitals and clinics and as such, we have worked to develop a simple technology solution that can easily and accurately identify potentially catastrophic errors related to prescriptions in real time,” said Dr. Gidi Stein, CEO and Co-founder, MedAware. “We are grateful for the financing support from the Israel Innovation Authority and we are equally appreciative of their guidance and direction as we look to scale the reach and impact of our potentially life-saving medication surveillance technology.”

MedAware intends to use the financing to expand its technology offering, including developing additional machine learning-enabled decision support solutions, as well as making ongoing product enhancements to cover added types of catastrophic errors. In August of 2017, the company announced that it had raised US$8 million in Series A funding.