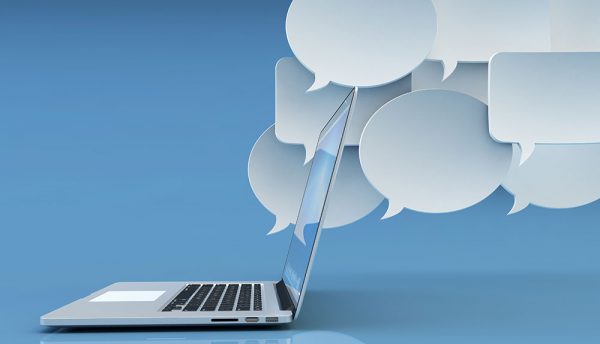 Italian energy customers and suppliers now have a very fast and highly efficient way to settle disputes. They can now use the online Energy Customer Dispute Settlement Service (Servizio Conciliazione) and save on time and money which they would otherwise have needed to spend on travelling to physical meetings for dispute settlement.

This lighthouse project of digital transformation in public service was initiated by Italian Federal Authority for Electricity, Gas and the Water System (Autorità di Regolazione per Energia Reti e Ambiente, ARERA) and is managed by Acquirente Unico SpA.

Acquirente Unico has selected a unique combined solution for live video identification and electronic signature to run this service. Namirial LiveID & eSignAnyWhere allows Acquirente Unico to mimic a face-to-face meeting and have energy customers and operators meeting online with an expert conciliator. Individual solutions to settle disputes are collaboratively negotiated, documented and electronically signed from both sides in a legally binding mutual agreement.

For consumers using the online conciliation service is as easy as a video chat with friends or family. The service is just requiring web connection and allowing access to microphone on the consumer’s device (smartphone, tablet or desktop PC), also optional access to its camera.

The process design contains several features to provide evidential weight and non-repudiation of signed documents. Customers are authenticated by provision of one-time passwords and documents are signed with qualified digital certificates issued from Namirial trust centre. Since the inception of this service, the court system was significantly unburdened as most disputes are now solved without legal action being required.

Namirial LiveID cater for all requirements in a customer identification process including most recent Anti Money Laundering (AML) and Know Your Customer (KYC) regulations. Using SignAnyWhere, documents are signed compliant to 910/2014 EU Regulation (eIDAS). Both platforms can be obtained as Software-as-a-Service (SaaS), as well as being deployed in private cloud or on-premises. 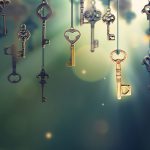 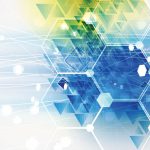