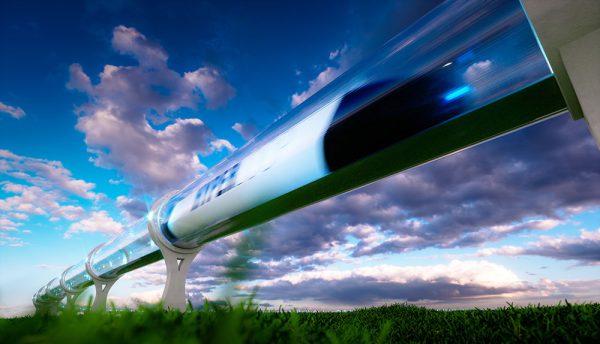 The agreement, facilitated by the state-owned infrastructure agency ADIF, was signed by Mrs. Isabel Pardo de Vera Posada, President of ADIF (Administrador de Infraestructuras Ferroviarias or Administration of Railway Infrastructure) and Rob Lloyd, CEO of Virgin Hyperloop One. The Andalusian region is known globally as an epicentre of transportation and aerospace innovation.

The Virgin Hyperloop One Advanced Technology Development and Testing Center is to be located in the Andalusian region of Spain at Bobadilla, a village of the municipality of Antequera, in the province of Malaga. With over 9,000 companies in transport and logistics, the second largest aerospace cluster in Spain and 20,000 employees in R&D, the new centre in Andalusia complements the advanced transportation, aerospace and high-tech innovation in the Andalusian region and will be a catalyst for further economic growth. Virgin Hyperloop One estimates that it would hire 200-300 high-tech skilled professionals and that the centre would spur job creation in a broad ecosystem of partners and suppliers in the region.

“The location of the Center in our country will lead to important high-value commercial opportunities and will boost economic growth in the region,” said ADIF in a statement. “The agreement with Virgin Hyperloop One will help us to deepen the willingness to face new technological challenges, contributing to reinforcing our leadership in the development of transport infrastructures in the international arena.”

The 19,000 square metre centre, planned to be opened by 2020, would develop, test and certify components and subsystems to continually improve safety and reliability of hyperloop systems.

“For hyperloop to be commercially viable it needs to be safe and reliable – safety is our number one priority,” said Josh Giegel, Co-Founder and Chief Technology Officer, Virgin Hyperloop One. “We’ve already been testing and improving our technology for the last four years, including building the only full-scale hyperloop system in the world. Ultimately, the centre will help us deliver upon our first projects and scale to meet future demand around the world.” 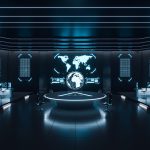 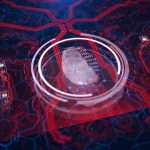