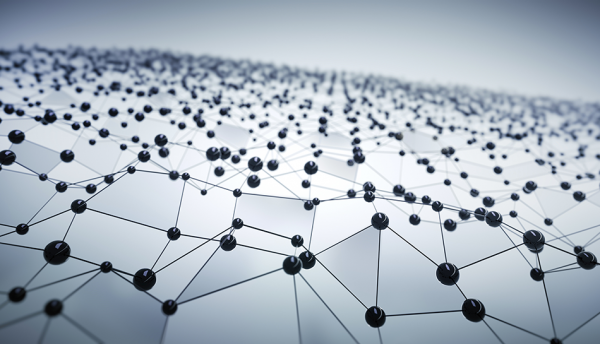 As part of Orange’s ambition to succeed in the field of connected objects, Orange has announced the commercial launch of its Long Term Evolution for Machines (LTE-M) network in France. The launch in France follows the opening of Orange’s first LTE-M network in Belgium in May 2018. Orange will launch further LTE-M networks in Spain and Romania by the end of 2018. The launches mark Orange’s progress in serving the connected object market and underline its commitment to deploy LTE-M and LoRa as its leading IoT technologies across its European footprint.

The combination of LTE-M and LoRa technologies will enable Orange to fully support the explosion in the IoT market and address the broad range of use cases. Orange will select the appropriate technology on a country-by-country basis. LTE-M, which is a technology specifically dedicated to connected objects and deployed on Orange’s 4G networks, will address objects that are on the move, in buildings or underground places. It is therefore suitable for logistical monitoring, telemonitoring, remote assistance and fleet management. Furthermore, LTE-M technology benefits from all the features of 4G including security, real-time connectivity and international roaming, thanks to broad support of the technology from other operators worldwide and already integrates with future 5G standards.

Complementary to this is LoRa, a technology solution that addresses very low battery power consumption use cases with inexpensive modules and with a large and growing ecosystem from sensors to applications. Orange has been a long-standing proponent of LoRa technology, deploying a national network in France which some 250 corporate customers already using it.

Following the launch of its first LTE-M network in Belgium, Orange has been undertaking extensive trials of LTE-M in several other European markets throughout 2018 allowing customers, partners and device manufacturers to test and develop different use cases in different sectors of activity such as utilities electricity, gas and water, industry and logistics. With the trials concluded, Orange will now also launch commercial LTE-M networks in Spain and Romania by the end of the year. Further pilots in Orange’s remaining European markets continue.

A dedicated LTE-M offer for Orange Business Services in France

Orange, through its enterprise arm; Orange Business Services, will now begin offering LTE-M technology to all companies in metropolitan France that have subscribed to its 4G IoT offer. Compatible with the entire IoT range of Orange Business Services, the LTE-M offer already includes the functionality of Power Saving Mode (PSM). This results in a breakthrough energy saving compared to 2G/3G/4G IoT, contributing to more environmentally friendly use cases and also reducing operation costs for customers.

These six trends will impact your 2019 Digital Transformation journey 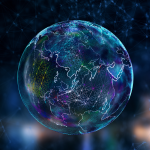 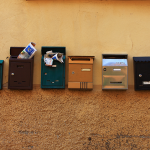