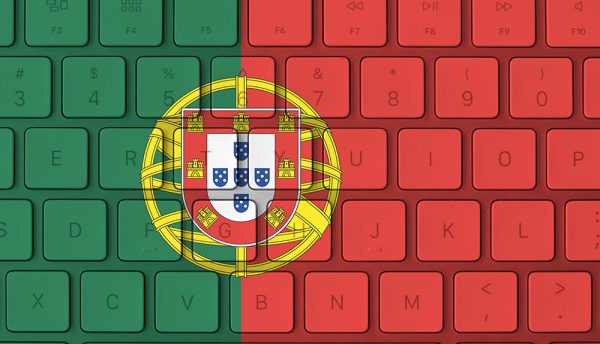 Siemens Portugal will invest another €20 million in digitisation over the next two years. The announcement was made by Pedro Pires de Miranda, CEO of Siemens Portugal, in the presence of Prime Minister, António Costa, and Minister of Economy, Pedro Siza Vieira. In June of this same year, the company had already announced an investment of five million euros to boost this area in Portugal, thus dedicating a total of €25 million to the digitisation of the country.

Pedro Siza Vieira, Minister of Economy, said: “This new Siemens investment in Portugal, in an area as important as digitisation, reinforces the multinational’s commitment to the skills of our talents which also have a strong export capacity in this area, creating value in the new economy.”

Pedro Pires de Miranda, CEO of Siemens, said: “This investment reinforces the strategy we have defined for this area in Portugal. In the first half of the year, we announced that we were going to invest five million in digitisation. Now we have the great satisfaction of being able to announce that we are going to invest five times more. There are 25 million euros linked to digitisation, an investment that will greatly benefit the national economy.”

A quarter of this investment will be directed towards the complete renovation and modernisation of a building, to respond to the new concepts of work, betting on spaces of co-creation and ideation, while the remaining 15 million euros will be applied in the creation of 400 new posts of work in the area of ​​IT by 2020. This reinforcement aims to face the expansion of the Lisbon Tech Hub, an international IT competency centre that the company has located in Portugal.

The Lisbon Tech Hub is a competence centre where 600 people with a special focus in the areas of cybersecurity, Artificial Intelligence and robotics already work. Together with some 25,000 software engineers who are part of the Siemens global team, they exploit the full potential of digitalisation and have a positive impact on society – in all areas of company intervention, from industry to energy, through to the infra- infrastructure and transport.

The areas for which the company will have more open positions will be Cloud Backend Developer – AWS; Mobile Developer (iOS/Android); Project Manager – Cyber ​​Security Penetration Testing; Cyber ​​Security – Cloud Security Specialist; and Big Data – IoT / Analytics Architect. Notwithstanding this reinforcement, the Siemens team has been constantly growing, having currently 56 recruitment processes underway for the Lisbon Tech Hub for a total of 81 open positions.