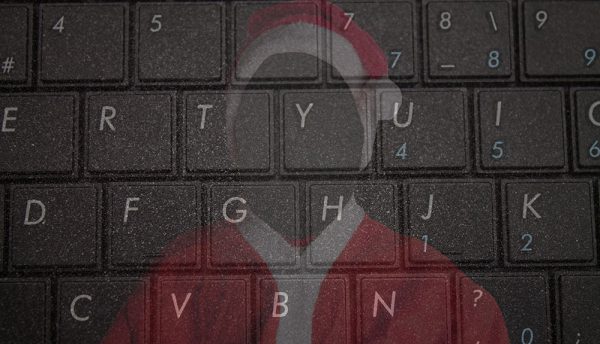 ‘Tis the season to be wary – hackers switch tactics for Christmas

Bromium, Inc., the pioneer and leader in application isolation and containment for endpoint protection that stops advanced malware attacks, has warned organisations of the threat posed by hackers delivering malware via email attachments in the run up to Christmas. This comes after Bromium recorded a spike in the number of malicious files sent via email from October to December 2018.

Michael Rosen, Senior Threat Researcher at Bromium, commented: “Last Christmas, hackers were using e-cards to slip past security tools undetected, this year, PowerShell exploits are their weapon of choice. Significantly, these attacks were caught by Bromium after they had bypassed anti-virus, firewalls and other detection-based security tools. This really shows that traditional detection-based solutions are just not up to the challenge of protecting the enterprise – too much is slipping through the net.”

The data shows that the focus on email attachments might be seasonal, as the figures contrast sharply with the first quarter of the year – when 83% of threats came from downloads. Rosen concluded: “Hackers are clever, but they are also focused on RoI. If it works, they will keep doing it until security tools wake up and start blocking them – when that happens, they simply shift gears and the whole cycle starts again. Security teams need to stop chasing hackers from one vector to the next and instead protect against everything. The only way they can do this is through protection within a layered cybersecurity stack that utilises virtualisation to protect organisations from threats, regardless of the wrapping used by hackers.” 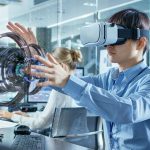 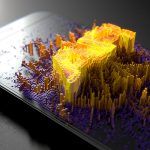