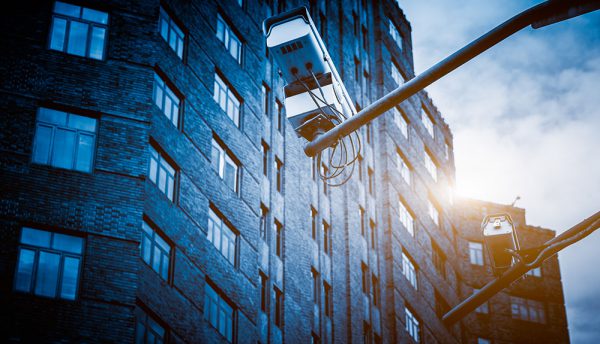 SuperCom, a global provider of secure identity, IoT, connectivity and cybersecurity solutions for the global public and private sectors, has announced that the company has secured a contract for a US$7 million project with the national government of Sweden to deploy its PureSecurity Electronic Monitoring (EM) Suite. This project was formally awarded in April 2018 through a formal bid process and the contract execution has just been completed, allowing for project launch.

This nationwide programme will cover all prison and probation EM offender programmes within Sweden. It will include approximately 1,000 simultaneous enrollees and four prison facilities during the first phase of the contract, with an option for expansion to additional facilities. The total duration of the contract is up to eight years. The initial deployment will include the following PureSecurity offerings: home detention, GPS tracking of offenders, alcohol monitoring and inmate monitoring. SuperCom expects to deploy the initial order and start generating recurring revenues in the coming months.

“We are excited to begin work on this major contract award,” commented company President and CEO, Arie Trabelsi. “As a reminder, we competed against other companies including the incumbent EM vendor for Sweden for this award. Our PureSecurity Electronic Monitoring technology was chosen based on our market-leading platform and on our successful deployments of this solution date in nine other countries around the globe. We look to this and other upcoming EM awards as key validations of our proprietary EM technology and we look for additional wins in the future.”

Sweden has been a pioneer in EM for public safety programmes in Europe for 25 years. Sweden launched its initial probation programme in 1994 and the first inmate monitoring programme a decade later in 2004. However, this is the first deployment to fully integrate traditional EM with inmate monitoring, providing authorities continuous tracking of offenders while they are in prison and while they are outside holding facilities during short-term release periods. 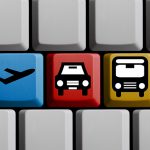 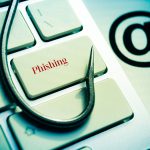