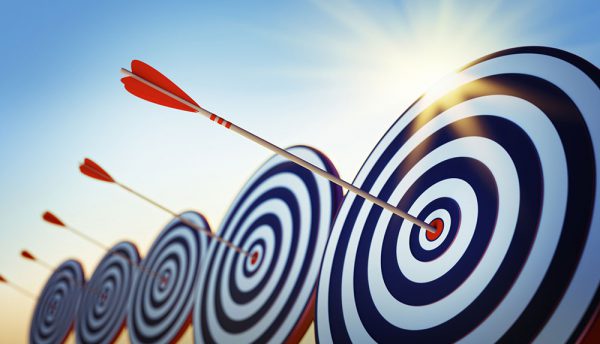 HCL establishes new office and celebrates 20 years in the Netherlands

HCL Technologies (HCL), a leading global technology company, announced the opening of a new office in The Hague, expanding its presence in the Netherlands. From its new state-of-the-art office, HCL will have a core focus on offering next-generation solutions and the ability to serve major blue-chip organisations in the Netherlands and in Europe. This further strengthens its position as one of the fastest growing technology companies in the region.

“This is an incredible milestone marking HCL’s long legacy and strong relationships with customers in the Netherlands,” said Sudip Lahiri, SVP and Head of Financial Services in Europe, HCL Technologies. “We’ve had the privilege of working with some of the region’s largest blue-chip companies and we look forward to continuing to grow our customer base even further, especially with our Mode 2 and Mode 3 offerings. Our new office in The Hague places us right at the heart of the Netherlands’ business district, where we can work even more closely with our clients’ ecosystem and continue to drive our business growth.”

HCL has been supporting European businesses from its offices in the Netherlands for the last 20 years. During this time, HCL has empowered organisations to embark on their Digital Transformation journey, helping them to become more competitive and operationally efficient. Through design thinking, cybersecurity, cloud-native services and the ability to leverage new data and analytics capabilities, HCL helps its clients to create more agile, customer-centric approaches to service delivery.

The new office was officially opened by HCL’s SVP and Head of Financial Services in Europe, Sudip Lahiri, during an inauguration ceremony. The ceremony was attended by leading business dignitaries, including Ms Pauline Krikke, Mayor of The Hague, Mr Venu Rajamony, Ambassador of India in The Netherlands, Ms Anke Schlichting, CTO of Aegon Netherlands and Mr Jesper Erichsen, CIO, Leaseplan.

Some of HCL’s key milestones in The Netherlands include:

“I am proud of the business prospects, local talent pool and partnership opportunities that The Hague has to offer, providing a strong draw for multinational companies like HCL who have established their roots in the Hague for the last two decades,” said Pauline Krikke, Mayor of The Hague. “I’m delighted that HCL, a next-gen, global technology company, has chosen our city as the base for its innovation-led projects and expanded presence in the Netherlands.”

“I am delighted that HCL is expanding its presence in the Netherlands through an additional office in the Hague,” said Mr. Venu Rajamony, Ambassador of India in The Netherlands. “I am confident that HCL will continue to maintain its reputation of being a top class provider of services to the business community and contribute to the increased capabilities of Dutch business.”

Department for Transport and Civica roll out transformed system 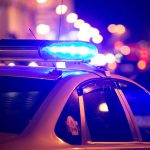 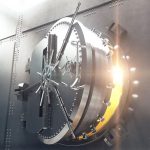 State of Finance 2018: Nationwide voted the UK’s most trusted bank