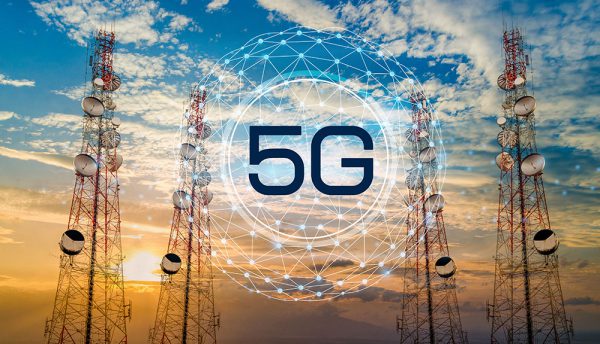 Technology is developing exponentially and businesses must evolve at the same pace. 5G is just one example and Jeff Ready, CEO of Scale Computing, discusses its capabilities and the ways it will revolutionise the digital era, framing the future of tech.

If you’ve ever been to Mobile World Congress in Barcelona, you’ll know that it’s not just big and busy – around 100,000 people attend – but that it can be a really good indicator of major tech trends. This year was no different and among the huge range of technologies on show, the big takeaways this time were almost all about 5G.

And we’re not just talking mobile handset announcements – although it was easy to lose count of just how many there were. The wider impact 5G networks are going to have, particularly on edge infrastructure and applications, were front and centre throughout the event.

One powerful example presented to visitors was that of a surgeon – on stage nearly three miles away – overseeing and directing other surgeons at Hospital Clinic Barcelona as they removed a cancerous tumour from a patient’s colon. The live feed and interactions between the surgeons and the doctor on stage used 5G technology to direct the operation via a live video link.

Other edge announcements came from the likes of Qualcomm, which is pushing further into the auto market with 4G and 5G products that enable cars to talk to each other on the road and find their way with multi-frequency global navigation satellite systems as self-driven cars race to reality.

New foldable 5G smartphones were displayed behind ‘look but don’t touch’ glass displays. New LG smartphones enabled attendees to control functions through hand gestures without touching the screen. New Microsoft HoloLens were paired with 5G networks to do some exciting things with holograms, AR/VR and AI. And visions were shared about how ‘Smart Cities’ will soon exist where everything is connected.

5G will revolutionise the edge

As diverse as these announcements were, most rely on edge computing to ensure delivery and analysis of critical data for 5G devices and services to make decisions or share insights.

The attraction of edge computing is that it places data as close as possible to the network or systems where insights are processed. The quicker the data can be collected from sensors and delivered to the compute function, the faster cars can make decisions about when and where to turn, for example. Edge computing is basically an onsite data centre that works best in a 5G environment because it enables data to be delivered almost instantaneously.

The range of applications is enormous. From telcos and IoT, to AR/VR and AI — data volume and latency is driving investment to the edge and while 5G might be getting all the buzz, there’s growing demand for lower latency and higher bandwidth.

The kinds of technologies unveiled in Barcelona are made through a combination of high-speed data delivery like 5G and edge computing devices that combine data with real-time analytics. Edge computing will continue to flourish as data devices are able to quickly collect and transfer information, whether its tiny sensors, smartphones, Smart Cities or autonomous vehicles.

And we’re only just getting started. Today, around 10% of enterprise-generated data is created and processed outside a traditional centralised data centre or cloud. According to Gartner, this figure will reach 75% by 2022. MarketsandMarkets predicts the edge computing market will grow 35.4% a year between 2017 and 2022 when it will hit US$6.72 billion.

Companies like AT&T and Lenovo introduced new edge offerings at the show. AT&T announced it is working with Microsoft on a proof of concept to integrate network edge compute capabilities with its 5G network and Azure cloud services. The resulting solution is expected to enable Microsoft Azure cloud services to connect to more customers and devices across the US through AT&T’s nationwide wireless network.

Lenovo Data Center Group (DCG) showed off its edge computing and Internet of Things (IoT) portfolio including a new small form-factor ThinkServer system which will bring processing and storage capabilities closer to where data is created.

2019’s Mobile World Congress was a memorable event and while 5G handsets took centre stage, the story behind the headlines – that of 5G at the edge – will shape the future of entire industries. 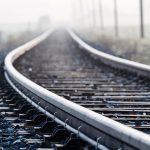 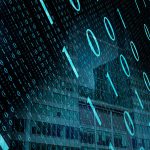 Hackers move under the radar as banking trojans dominate