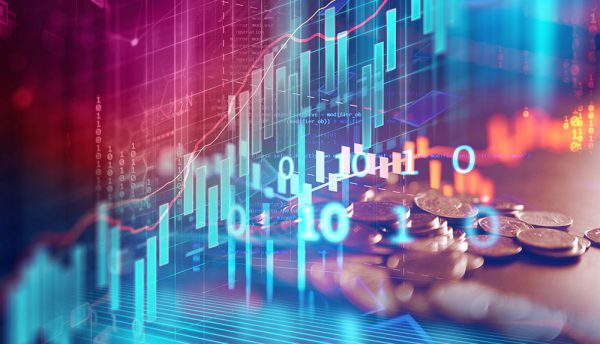 This year, London will be home to just as many FinTech ‘unicorns’ as current global leader San Francisco – according to a new report from global recruiter, Robert Walters, and market analysis experts, Vacancy Soft.

Of the 29 FinTech unicorns* worldwide (*companies worth more than US$1 billion), nine are in San Francisco, while seven are housed in the UK.

James Murray, Director of Financial Services at Robert Walters, said: “When spotlighting the UK’s leading FinTech unicorns, the income growth they have achieved over the past 12 months is phenomenal – increasing from a combined £77.1 million to £177.6 million revenue. That’s a revenue growth of 130% in just one year.”

Such is the growth of the industry, that in 2018 job creation within the FinTech space increased by 61% – making it the fastest growing sector in the London economy.

And the benefits were not just felt in the capital, last year the FinTech boom created an 18% uplift in job creation in regions outside of London.

Ahsan Iqbal, Director of Technology at Robert Walters, said: “IT continues to dominate the hiring agenda for FinTechs, with a third (30%) of roles within the sector dedicated to tech. In 2018, we saw IT vacancies within the FinTech space increase by 74% when compared with 2017.

“The increase in demand for IT talent – coupled with Brexit-related concerns – poses the risk of stifling the talent pool. As a result, we are already starting to see salary inflations for IT professionals of around 6-8% – and some pretty impressive buy-back and counter offers.”

As well as IT, the most in-demand roles within FinTech continue to be Marketing and PR. However, those professions that have seen the biggest spike in recruitment (in most cases a 100% increase since 2017) are HR, Accounting and Business Support roles. 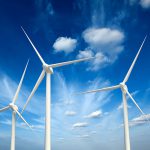 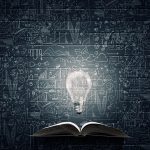