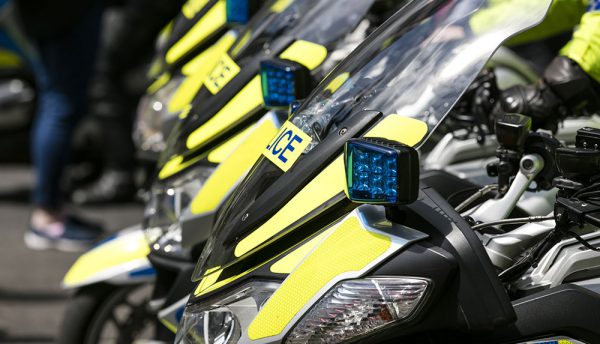 A recent survey among IT decision-makers within the UK Police has highlighted that over 70% of officers are requesting more IT devices to efficiently combat crime. Through the introduction of technology such as body cameras, smartphones and tablets, the life of the ‘bobby on the beat’ could be significantly improved.

These devices not only help to enhance officer and civilian safety, but they can capture evidence and provide quick and automated access to information, freeing up valuable time and drastically improving response times and outcomes.

Alongside a request for more IT devices, research showed 71% of those surveyed want devices that are easier to use in order to better serve the UK public. Although better devices top the IT wish-list for individual police, the research also highlighted force-wide transformations need to be prioritised.

Just over a quarter (26%) of respondents cited that lack of access to modern applications and software to improve intelligence gathering was a challenge. As part of this, the basic deployment of tools such as Microsoft Windows 10 and Office 365 were identified as valuable projects that could transform how police forces exploit digital technology. With the ability to capitalise on digital sharing and a modern central infrastructure, officers will be able to improve on crime prevention and intelligence.

Looking into the lack of access to modern technology, the research highlighted that adoption of new tools, devices and applications is being hindered by both a lack of awareness and the associated complexity of managing implementation and operation. With the need to remain within budget and resource constraints, UK Police Forces have prevented digital enhancements.

James Searle, Computacenter’s Client Director, responsible for police forces, added: “Technology can be a great enabler, but it has got to be easy to use for time-pressed Police Officers. By empowering people with the right devices, Police Forces can bring an end to ‘yo-yo policing’ where officers have to return to a station to write up reports and research cases. Forces are under massive pressure, with fewer resources and higher rates of crime, so it’s important to look at methods that will allow them to work smarter so they can spend more time making the UK a safer and better place to live and work.”

Enterprises must begin their journey to the Edge 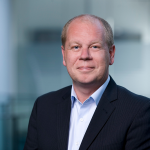 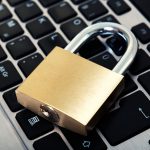