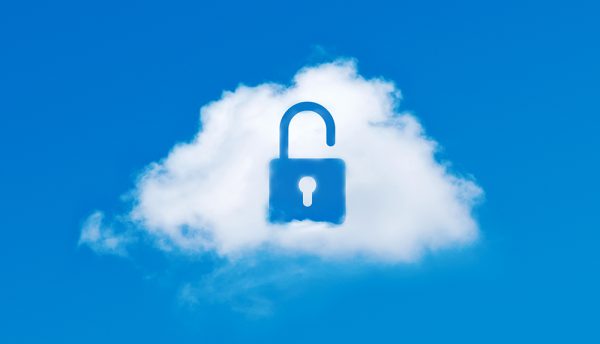 As organisations increasingly move critical applications, regulated customer data and development work into public cloud environments, 32% of UK organisations say the number one benefit for moving workloads to the cloud is to offload security risk.

That is according to the findings of a survey carried out by CyberArk.

This is despite many public cloud providers providing straightforward guidance on their shared responsibility models for security and compliance in cloud environments.

The results are part of the newly-released CyberArk Global Advanced Threat Landscape Report 2019: Focus on Cloud.

“The risks caused by a lack of clarity about who is responsible for security in the cloud is compounded by an overall failure by organisations to secure privileged access in these environments,” said Adam Bosnian, Executive Vice President, Global Business Development, CyberArk.

“Despite the often sensitive and highly regulated data being stored in the cloud, it was surprising to see that less than half of global organisations don’t have a strategy in place for securing privileges in the cloud, a finding that remains unchanged since our last report.”

As organisations utilise the cloud to accelerate Digital Transformation, there must be greater awareness of where potential security risks exist:

According to the survey, the greatest security concerns in public cloud usage in the UK are:

The problem becomes critical when unsecured and unmanaged credentials provide privileged access, which can enable attackers to escalate privileges and gain elevated access within cloud infrastructure.

According to UK businesses in the survey:

The findings are part of an early look at the CyberArk Global Advanced Threat Landscape Report 2019.

To download a copy of the report focused on the current state of cloud security, visit: http://www.cyberark.com/TL19cloud 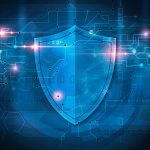 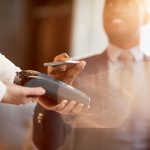