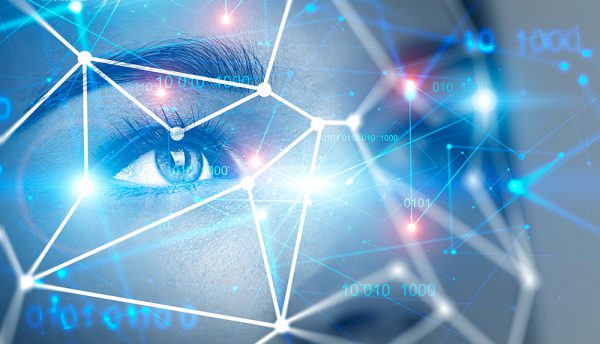 Police are facing calls to halt the public use of facial recognition software to search for suspected criminals after academics from the University of Essex found matches were only correct in one in five cases and the system was likely to break human rights laws.

Jason Tooley, Board Member of techUK and Chief Revenue Officer at Veridium believes that the police force would further benefit from biometrics by adopting a more holistic, open approach to the technology. It needn’t be the case for the police to scrap facial recognition software entirely, as the issue is more to do with public perception and education than success rate.

Tooley commented: “Public perception of the maturity of biometrics such as automated facial recognition and their effective usage has strong links back to existing physical processes and public adoption. Fingerprint technology has high levels of consumer adoption due to use on mobile devices and use cases such as airports using flatbed scanners, which is also widely understood and helps immensely with acceptance. There is clearly a need to focus on how biometrics as a whole, as technology matures, can support identity verification at scale and gain nationwide public acceptance as part of a wider digital policing initiative.

“It is imperative for police forces to take a strategic approach as they trial biometric technologies, and not solely focus on a single biometric approach. This open multifactor approach will strengthen evidence and decrease the risk of wrongful arrests. This should alleviate human rights concerns, but the public need to be reassured that the technology is assisting in crime solving and not just merely being used as surveillance.

“With the rapid rate of innovation in the field, an open biometric strategy that delivers the ability for the police to use the right biometric techniques for the right requirements will accelerate the benefits associated with digital policing and achieve public acceptance by linking the strategy to ease of adoption. Instead of only using facial recognition perhaps for a single reason, the police should ensure they have strategically assessed which is the right biometric technique, for the right use case, based on the scenario.

“Another issue which has come to the forefront, since the revelation that facial recognition as a standalone piece of evidence only correctly identified one in five suspects, is the high levels of customer expectations on the technology’s effectiveness. The public expectation is that results should be 100% accurate as they are used to facial recognition technology on their phones and at airports for which the results are generally good. The public expectation of facial recognition for surveillance being as high as their other experiences in use of facial is unrealistic. Fingerprint is more successful and is migration of a physical to digital process but requires a comparison vs existing data and is a one to one exercise. Police in other countries are using this approach successfully; the key is to digitalise the process using technology already embraced by consumers, making the application simpler and easier to use.”