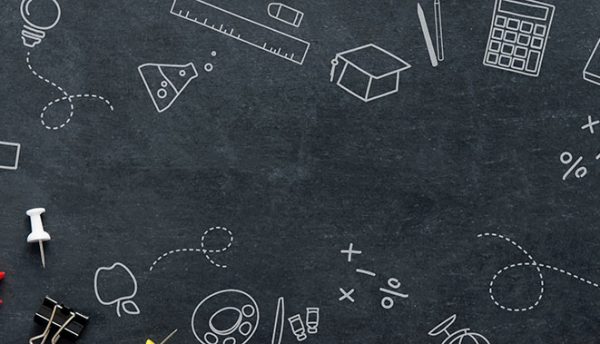 “Our goal is for the UK to be the most digitally-advanced higher and further education and research nation in the world. To do that, it is vital that we continue to improve Janet, which supports more than 18 million users and 800 organisations across the UK,” said Janet Chief Technology Officer, Jeremy Sharp. “Ciena’s platforms help us provide the fast, highly-resilient and scalable connectivity that gives our members the best research and collaboration experience possible.”

Having previously worked with Ciena to deliver 400G wavelength connectivity, Jisc recently selected Ciena’s 8700 and 5170 Packet Networking platforms to address growing needs for high-bandwidth services delivering up to 100GbE, as well as reducing footprint and power costs. Over the next four years, Jisc will upgrade and rearchitect its access infrastructure across the UK with Ciena’s platforms.

For more than 30 years, Jisc has pushed boundaries, driving the adoption and usage of digital technologies across education and research. The Janet Network is the busiest National Research and Education Network (NREN) in Europe, carrying more than 1.5 petabytes (PB) of information annually. 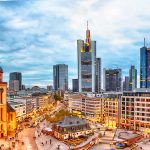 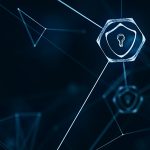