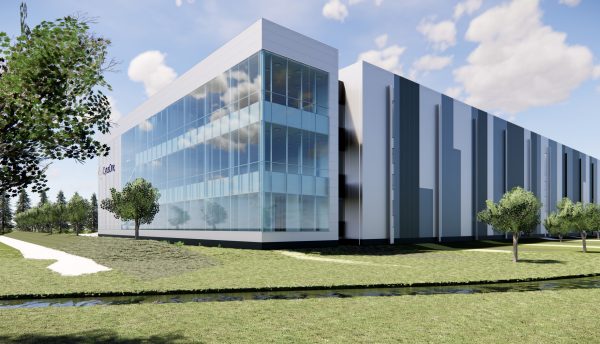 Data CentresTop Stories
Jess Phillips  | 1 November, 2019
Cyxtera Technologies has announced the opening of its latest European data center in Amsterdam slated to commence business operations during the first quarter of 2020

Cyxtera Technologies, the secure infrastructure company, has announced the opening of its latest European data centre in Amsterdam slated to commence business operations during the first quarter of 2020.

The new Amsterdam facility will expand the company’s global footprint to 2.9 million square feet and 248 megawatts. The facility was selected in partnership with CyrusOne, a real estate investment trust (REIT).

Cyxtera is leasing 29,000 square feet of technical space and three megawatts of power at AMS1, a data centre campus in Polanen Park. The Netherlands is among the most connected countries and one of the most advanced data centre markets in Europe. Amsterdam is home to AMS-IX, a world leading Internet exchange.

“With the launch of our Amsterdam data centre, we’re continuing to answer the demand coming from our customers,” said Alex Pearson, Senior Vice President for International Sales at Cyxtera.

“This is an important expansion of our European footprint and the new facility will be particularly important to businesses in the finance, manufacturing and technology sectors who often need colocation space in this market.”

“CyrusOne provides customised, secure and resilient data centre solutions to reduce operating costs and provide unparalleled security and control. Cyxtera is answering the region’s call for increased data centre capabilities, giving customers the reliability, security and connectivity needed to support business objectives. We are delighted to partner with them to serve the entire market.”

Cyxtera also announced that customers will soon be able to benefit from CXD, the company’s on-demand data centre platform, in both Amsterdam and Frankfurt in the first quarter 2020.

CXD is an intelligent, software-programmable platform that enables customers to easily procure, deploy and configure interconnection and infrastructure services, allowing for rapid expansion of existing colocation environments and speeding time to market in new locations.

“Organisations want the control and security offered by dedicated infrastructure with the speed and agility of cloud,” said Randy Rowland, President of Data Center Services at Cyxtera.

“CXD’s on-demand infrastructure meets the requirements of cloud-first initiatives yet with complete control over the environment. This is especially important across the European continent as enterprises prepare for data residency issues associated with Brexit.” 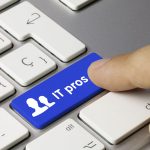 Celebrate the IT pros keeping your business in tip-top condition