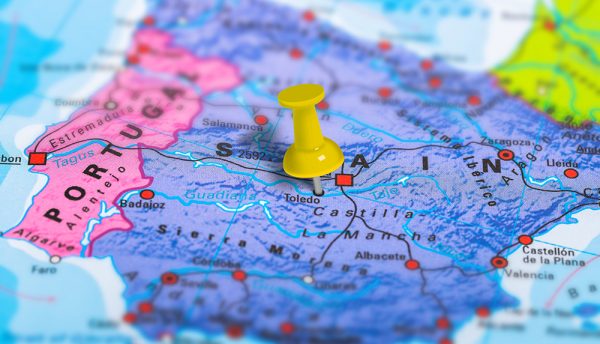 Amazon Web Services has announced it will open an infrastructure region in Spain.

The new AWS Europe (Spain) Region will consist of three Availability Zones at launch and will be AWS’s seventh region in Europe, joining existing regions in Dublin, Frankfurt, London, Paris, Stockholm and the upcoming Milan region launching in early 2020.

“Opening an AWS Region in Spain will drive more technology jobs and businesses, boosting the local economy, while enabling organisations across all industries to lower costs, increase security and improve agility. We’re excited to have AWS contribute to the future growth of Spain.”

AWS’s announcement was welcomed by Spain’s Prime Minister Pedro Sanchez, who described it as ‘great news’ for the country.

“This investment from AWS will allow Spain to fully adapt to the Digital Transformation and develop as an international centre of innovation and technology,” he said.

“Cloud computing, in addition to promoting technological progress in the private sector, will enable the public administration to improve the services it provides to citizens. A secure cloud is an essential tool for the development of our economy, as well as for the generation of jobs in our country. We highly value AWS’s commitment to the technological development of Spain and the upskilling of our citizens.”

The addition of the AWS Europe (Spain) Region will enable local customers with data residency requirements to store their content in Spain, with the assurance that they retain complete control over the location of their data, while customers building applications that comply with the General Data Protection Regulation (GDPR) will have access to another secure AWS infrastructure region in the European Union (EU) that meets the highest levels of security, compliance and data protection.

AWS is also Esquema Nacional de Seguridad (ENS) High certified, meaning its infrastructure meets the highest levels of security and compliance for government agencies and public organisations in Spain. This gives Spanish organisations from startups to enterprises and the public sector access to infrastructure in their country to leverage advanced technologies including analytics, Artificial Intelligence, database, Internet of Things (IoT), Machine Learning, mobile services, serverless and more to drive innovation.

AWS continues to grow and invest in Spain

The news of the upcoming AWS Europe (Spain) Region adds to AWS’s ongoing investment in the country. AWS first established a presence in the country in 2012, with the launch of an AWS Edge location in Madrid. This was followed by an AWS office in the city in 2014, which has a significant and growing team of account managers, business development managers, customer services representatives, partner managers, professional services consultants, solutions architects, technical account managers and many more to help customers of all sizes as they move to the cloud.

In 2017, AWS delivered an additional Edge location and AWS Direct Connect location in Madrid. AWS has also had a presence in Barcelona since 2018, where a vibrant startup ecosystem thrives and leverages AWS to innovate faster. These investments were made to support the rapid growth of AWS in Spain and around the world. 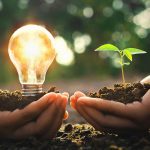 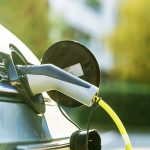