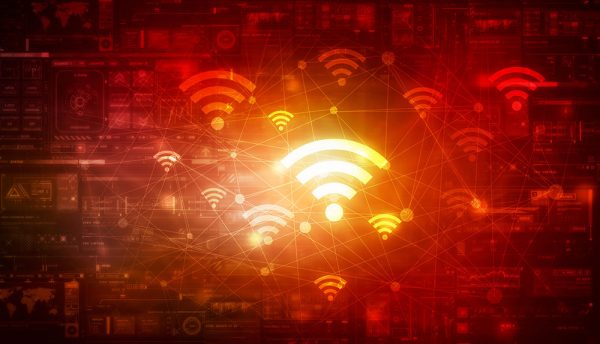 Lifemote, a leading vendor of cloud-based AI-driven Wi-Fi analytics enabling Internet Service Providers to proactively maintain their home networks, announced its system went live for Turk Telekom, one of the largest fixed-line service providers in Europe. Turk Telekom will start using Lifemote analytics in homes in 2019, with a full rollout planned starting in 2020.

“Optimising home Internet for the millions of homes is one of the greatest challenges we have undertaken so far,” said Dr Eren Soyak, Co-founder and CEO at Lifemote. “We are extremely excited to be working with Turk Telekom in this endeavour. ISPs all over the world are beginning to recognise Wi-Fi as the last frontier in delivering high-speed Internet to the home and Turk Telekom is one of the first to have taken such concrete steps in fixing the problem in a realistic way. We are grateful for the opportunity to tackle problems at scale with such a dedicated, capable organisation.” 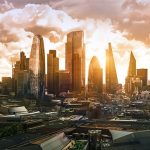 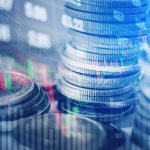