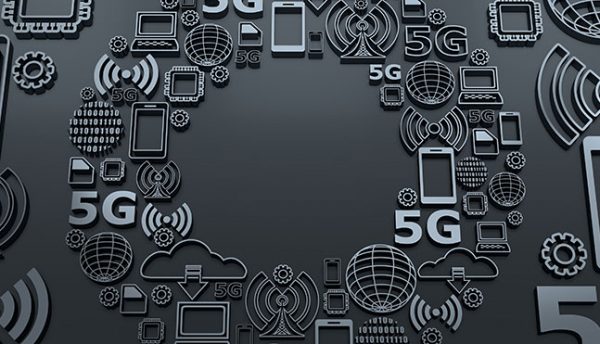 The UK government has announced that it will allow Chinese telecom firm, Huawei, a limited role in UK 5G networks in its aim to speed up network deployment.

Despite pressure from the US acting against the decision, Huawei will operate in a restrictive manner and will be declined access to certain areas.

Victor Zhang, Vice President at Huawei, has issued the following statement: “Huawei is reassured by the UK government’s confirmation that we can continue working with our customers to keep the 5G rollout on track. This evidence-based decision will result in a more advanced, more secure and more cost-effective telecoms infrastructure that is fit for the future. It gives the UK access to world-leading technology and ensures a competitive market.

“We have supplied cutting-edge technology to telecoms operators in the UK for more than 15 years. We will build on this strong track record, supporting our customers as they invest in their 5G networks, boosting economic growth and helping the UK continue to compete globally.

“We agree a diverse vendor market and fair competition are essential for network reliability and innovation, as well as ensuring consumers have access to the best possible technology.”

A10 Networks’ VP of Strategy, Gunter Reiss, on the decision: “The global dispute over whether tech giant, Huawei, should be used in national 5G networks has created a lot of geopolitical conversations around the 5G build-out, security to Critical National Infrastructure, and generally whether certain vendors should be included or excluded. However, operators need to base their decisions not on these opinions, but on technology – the strength, innovation and security capabilities. With the massive increases in bandwidth, number of devices predicted to be on these networks and the growing security requirements, the technology being used must meet these needs.”

Joseph Carson, Chief Security Scientist at Thycotic, also commented: “The latest news emerging that Huawei will have a limited role in the UK’s deployment of the UK 5G network, excluded from the core network and capped at 35% is surely going to cause some disagreement between the Five Eyes Intelligence Alliance. Irrespective of which vendors are chosen for the UK 5G network, they should all be going through a serious Risk and Threat Assessment to determine how to deal with the future cyberattacks and threats, so this should not be including only Huawei but all vendors must be treated equally.

“The downside of this decision is, as we know from the previous assessment released on Huawei, it has poor cybersecurity practices and known vulnerabilities. However, it did commit to improving security by committing to invest US$2 billion. It does mean choosing Huawei will likely result in an increased operational cost to keep the systems patched, harden systems and configure correctly.” 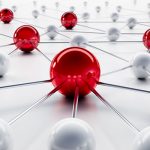