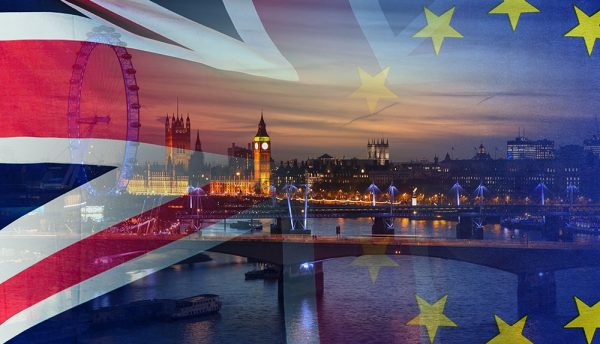 Brexit will be a catalyst for business expansion, new research shows

Brexit will drive overseas expansion for UK businesses as they look to shore up their presence in new markets following the UK’s departure from the European Union, according to new research from Communication-as-a-Service leader, Voxbone.

With businesses facing uncertainty over the UK’s future relationship with the EU, almost one in five UK respondents said that they are more likely to expand into Europe specifically because of Brexit. Double this number (38%) said that their expansion plans are completely unaffected by Brexit. This may allay fears that UK business will become more inward-facing and be constrained to UK-only operations following Brexit.

Critically, when respondents were asked about their forthcoming expansion plans, more than nine in 10 respondents (92%) said that top-quality communications infrastructure was a key factor in enabling operations in new territories. In addition, telecoms compliance also plays a crucial role in the business decision-making process.

According to Velocity Global’s State of Global Expansion 2019 report, 43% of UK businesses planning to expand overseas are doing so because of the economic uncertainty around Brexit. As well as the political climate, Velocity’s research also found that recruitment of the best global tech talent is a key reason for expansion, with 42% expanding in order to recruit the best people.

“Britain’s global business community has one of the best reputations in the world and it is encouraging to see that British business will continue with global strategies despite, and even because of, Brexit,” said Timir Patel, Head of Product at Voxbone.

“We live in a small world now where everything and everyone is connected at the press of a button. In a society of increasingly flexible working, businesses expect to be able to open offices in new territories seamlessly – like everything else. However, it is not always as simple and easy as that, and having an effective and appropriate communications strategy is essential to make a success of it. As the research findings suggest, working with a compliant communications provider in all the territories you operate in is a must. Otherwise, you are at risk of regulatory-enforced shutdowns.”

A compliant communications provider is vital for businesses, with the research showing that almost half (46%) will base the decision of entering a new country on telecoms compliance. 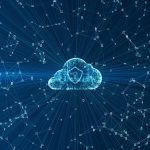 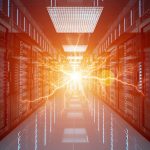