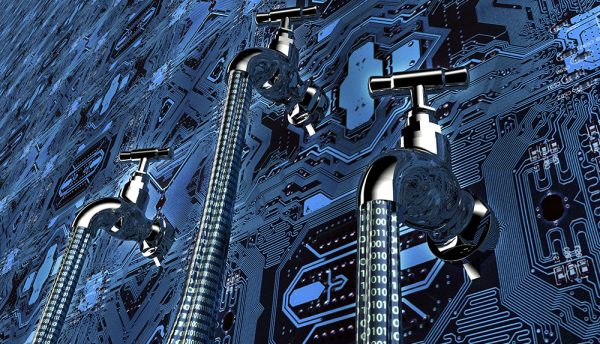 It has been reported that the personal data of 6.5 million voters in Israel has been leaked. The incident came as a result of a software flaw which meant full names, addresses and identity card numbers were exposed.

The security fault was linked with an app used by the country’s Prime Minister and his party in order to communicate with voters to offer election information.

Anurag Kahol, CTO at Bitglass, said: “This latest security incident involving the exposure of personal information belonging to 6.5 million Israeli eligible voters further exacerbates concerns regarding the security of election systems and supporting infrastructure. The exposed voter data included full names, addresses, Social Security numbers, gender and ballot addresses, along with other extremely sensitive details. An incident such as this puts the impacted citizens at extreme risk for future attacks such as identity theft, phishing, or strategically using the compromised information to sway their votes.

“All organisations, including government agencies and political groups, need to have full visibility and control over their data to prevent these types of misconfigurations and data leaks. To ensure sensitive information is always safe, organisations should look for security platforms that enforce real-time access control, detect and remediate misconfigurations, encrypt sensitive data at rest, manage the sharing of data with external parties and prevent data loss.” 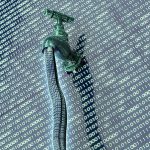 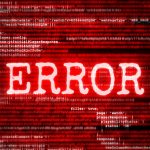 A Teesside council website down due to suspected cyberattack 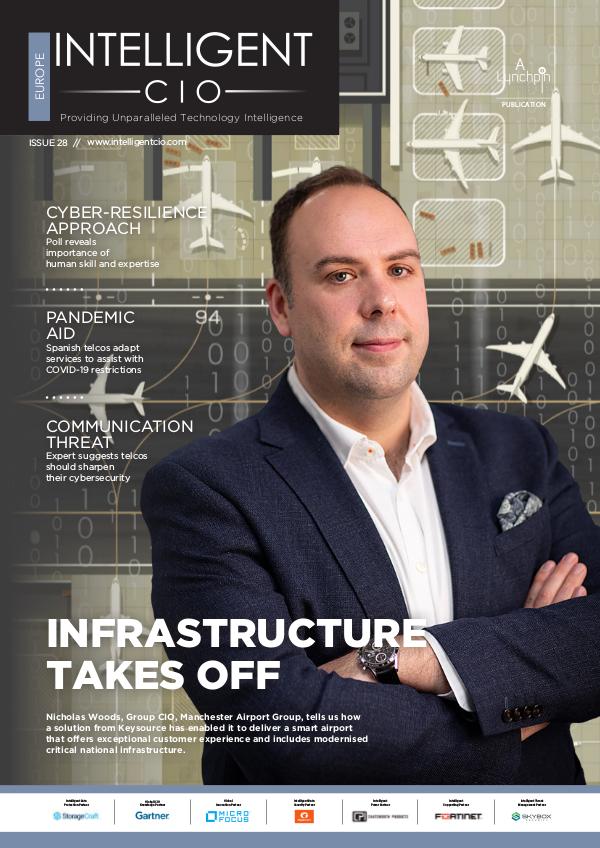