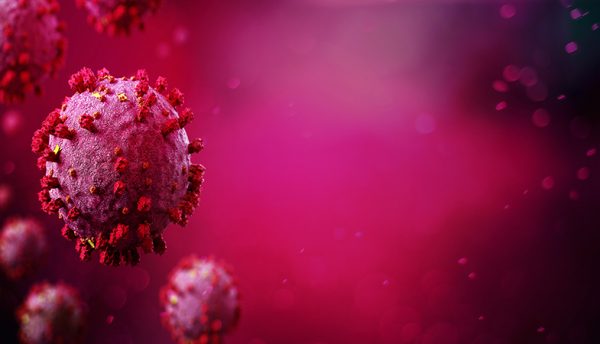 UK stands with US and Canada over suspected Russian vaccine cyberattacks

The UK has called for an end to irresponsible cyberattacks by the Russian Intelligence Services, who are suspected of collecting information on vaccine development and research into the COVID-19 virus.

This follows a joint advisory by the UK’s National Cyber Security Centre (NCSC), the US and Canada on how to protect against these attacks.

The Foreign Secretary, Dominic Raab, said: “It is completely unacceptable that the Russian Intelligence Services are targeting those working to combat the coronavirus pandemic.

“While others pursue their selfish interests with reckless behaviour, the UK and its allies are getting on with the hard work of finding a vaccine and protecting global health.

“The UK will continue to counter those conducting such cyberattacks, and work with our allies to hold perpetrators to account.”

On his Twitter feed the Foreign Secretary added: “The UK stands with the US and Canada against the reckless actions of Russia’s intelligence services, who we have exposed today for committing cyberattacks against those working on a #Covid19 vaccine – undermining vital cooperation to defeat this pandemic.”

John Hultquist, Senior Director of Intelligence Analysis for Mandiant Threat Intelligence, said: “COVID-19 is an existential threat to every government in the world, so it’s no surprise that cyber espionage capabilities are being used to gather intelligence on a cure. The organizations developing vaccines and treatments for the virus are being heavily targeted by Russian, Iranian and Chinese actors seeking a leg up on their own research. We’ve also seen significant COVID-related targeting of governments that began as early as January.

“Despite involvement in several high-profile incidents, APT29 (a Russian hacker group believed to be associated with Russian intelligence) rarely receives the same attention as other Russian actors because they tend to quietly focus on intelligence collection. Whereas GRU actors have brazenly leaked documents and carried out destructive attacks, APT29 digs in for the long term, siphoning intelligence away from its target.”