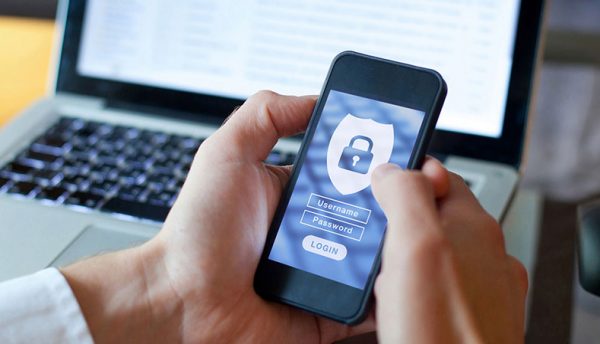 RiskIQ, a global leader in attack surface management, has published its 2020 Mobile App Threat Landscape report, an analysis of the murky mobile app underworld spanning the open web and app stores around the world.

With a proactive, store-first scanning mentality, RiskIQ observes and categorises the threat landscape as a user would see it, monitoring both the well-known stores like the Apple App Store and Google Play and more than 120 secondary stores around the world. RiskIQ also leverages daily scans of nearly 2 billion resources to look for mobile apps in the wild. Every app encountered is downloaded, analysed and stored to record changes and new versions.

The report gives a snapshot of 2020’s mobile threat landscape and dives into emerging trends for 2021.

This hidden mobile threat landscape is a branding and consumer trust nightmare for businesses. Even though an organisation doesn’t own or manage a copycat app, it’s still part of its attack surface because the copycat app is leveraging the organisation’s branding and targeting its prospects, customers and employees. Security teams must detect and address them.

Extending security and IT protection outside the firewall requires mapping these billions of relationships between the Internet components belonging to every organisation, business and threat actor on earth. These include mobile apps. RiskIQ built its Internet Intelligence Graph to prepare enterprises for this reality by enabling them to discover unknowns across their attack surface and investigate threats to their organisation. 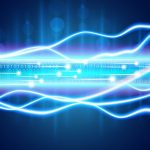