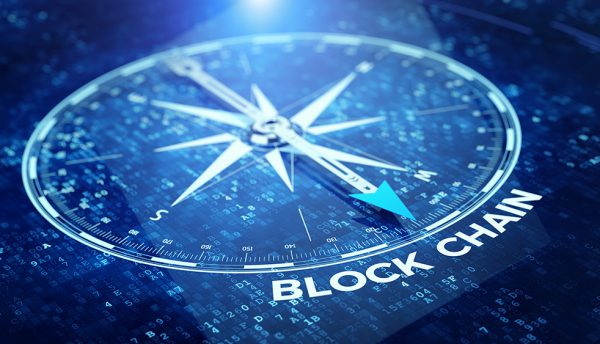 Device Authority, a global leader in Identity and Access Management (IAM) for the Internet of Things (IoT), has announced its solution for securing enterprise Blockchain infrastructure which is powered by KeyScaler.

Blockchain is considered as a breakthrough solution for addressing many use cases in different domains. It relies heavily on Public Key Infrastructure (PKI), but it doesn’t have a defined security model to secure the participating nodes and associated PKI keys. In the past, several users have publicly complained of stolen private keys and Bitcoins.

There isn’t any assurance on the security posture of the nodes in the network. There may be numerous participating Blockchain nodes running on operating systems without the latest patches.

Device Authority’s KeyScaler platform protects the critical data, private keys and resources from unauthorised applications and entities. The patented technology based flexible authentication methods, make it easy to implement this solution for any enterprise Blockchain.

“Implementing and managing Blockchain at scale is not an easy task. It has inherent security and operational challenges. Our KeyScaler platform delivers the entity and data trust at scale for enterprise Blockchain,” said Darron Antill, CEO of Device Authority.

How CIOs are shaping their networks for a digital future