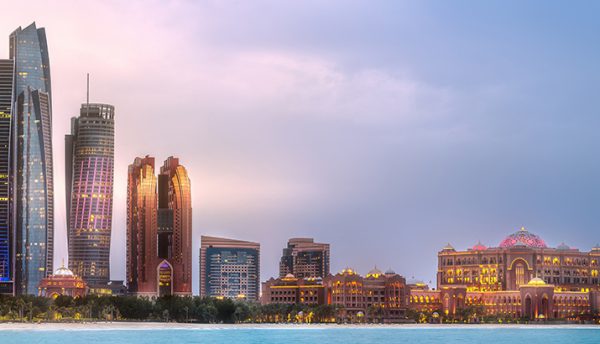 The Abu Dhabi City Municipality has protected its critical data and networks and reported a 72% reduction in operating costs after implementing Fortinet’s cybersecurity solutions.

Fortinet, a global leader in broad, integrated and automated cybersecurity solutions, has announced that the Abu Dhabi City Municipality (ADM) has deployed Fortinet’s solutions as a foundation to secure its critical networks and data across its headquarters and 45 branch locations in the city.

The ADM has selected the Fortinet Security Fabric to gain end-to-end visibility, automation and control into its network, cloud applications and IoT devices and to help protect its critical network from known and unknown attacks.

The Abu Dhabi City Municipality is an efficient municipal system ensuring sustainable development and enhancing the quality of life criteria for the Emirate of Abu Dhabi. Its main mission is to achieve and deliver best-in-class efficient and customer centric municipal services by engaging with the community and partners.

With ADM’s critical network and data assets spread across its headquarters and 45 branches in the city of Abu Dhabi, most of its existing security solutions were in silos. This meant limited visibility and control over the network and devices. With an increase in IoT vulnerabilities, ransomware and enterprise application threats, it became imperative for ADM to have a single security platform to secure its network and data, which includes sensitive information on lands and proprieties ownerships, city and buildings infrastructure, but also contains PII (personally identifiable information) and intellectual property data.

“We wanted to have a complete security strategy approach in one platform, ensuring a zero-trust model and positive security implementation. It was important for the solution to provide threat detection, prevention and response capabilities. It had to allow for internal segmentation, complete end-to-end visibility and superior protection from advanced threats,” said Ali Mohamed Aljeadi, Head of IT Infrastructure and Security (CISO), at Abu Dhabi City Municipality.

“Fortinet has provided us with a suite of solutions and a single-pane-of-glass approach for monitoring, managing and reporting. The solution is easy to manage, allowing the security administration staff to focus on critical tasks, therefore reducing time to identify and mitigate threats. We also need fewer resources to manage the appliances,” added Aljeadi.

ADM has also subscribed to Fortinet’s services, while utilising the FortiAnalyzer to generate periodic reports for both c-level executives and the security team. The implementation took place in two phases with the data centre and ATP being completed in Q1 of 2018, while the SD-WAN implementation for the headquarters and major branches was completed in Q2 of 2018.

“We are delighted to see an almost immediate return on investment so early after implementation. Not only have we received high-end protection but have also reduced our annual OPEX by more than 72%, while increasing our latency and network capacity fourfold. We have received significant business benefits in which our annual CAPEX of ISP for MPLS has reduced from 3.5 million dirhams to less than one million dirhams,” said Aljeadi.

“As we witness the convergence of IT and OT, securing tangible and intangible assets has become an important aspect of physical security. The ADM is a great example of how government establishments approach cybersecurity and trust the Fortinet Security Fabric to secure their mission critical networks and data. We are proud to have the Abu Dhabi City Municipality as a prestigious addition to our customers in the public sector,” said Alain Penel, Regional Vice President – Middle East, Fortinet. “ADM will benefit from the Fortinet Security Fabric approach with actionable intelligence, integrated network intrusion prevention, application awareness and added firewall intelligence.”

The FortiGate Next-Generation Firewalls have helped ADM resolve multiple challenges such as user identification, while improving SSL performance by enabling visibility and control of network activity on a per-user basis. It has resolved a content identification challenge to prevent data leakage and stop threats with detailed, real-time traffic inspection through threat prevention, URL filtering and file and data filtering.

Finally, the intuitive FortiPortal web interface has reduced the learning curve for the security administration team and allowed them to efficiently manage the FortiGate appliances through a single-pane-of-glass approach. In addition, Fortinet carried out intensive training sessions for the team, while ADM has access to Fortinet’s FortiCare services. 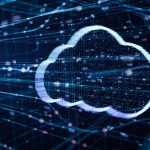 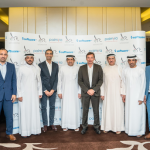