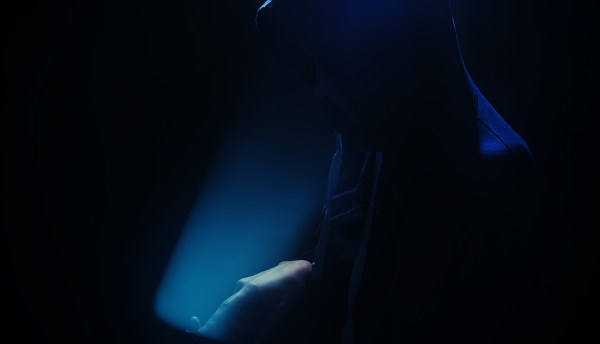 Fortinet, a global leader in broad, integrated and automated cybersecurity solutions, has announced the findings of its latest quarterly Global Threat Landscape Report. The research reveals threats are increasing and evolving to become more sophisticated. Unique threat variants and families are on the rise, while botnet infections continue to infect organisations.

“Previously, ransomware was the talk of the day and now cryptojacking, mobile malware and attacks against business-critical supply chains are proliferating. As our cyberadversaries continue to incorporate new threats and leverage increasingly automated techniques at speed and scale for their malicious activities, segmentation and integration have become critical security strategies for IT and OT environments today.”

The threat data in this quarter’s report once again reinforces many of the threat prediction trends unveiled by the FortiGuard Labs global research team. To stay ahead of the ongoing efforts of cybercriminals, organisations need to transform their security strategies as part of their Digital Transformation efforts. Isolated, legacy security devices and poor security hygiene continue to be a formula for increased risk to today’s threat landscape as they do not provide adequate visibility or control.

Instead, a security fabric that spans the entire expanded network environment and is integrated between each security element is vital to address today’s growing threat environment and to protect the expanding attack surface. This approach enables actionable threat intelligence to be shared at speed and scale, shrinks the necessary windows of detection, and provides the automated remediation required for today’s multi-vector exploits.