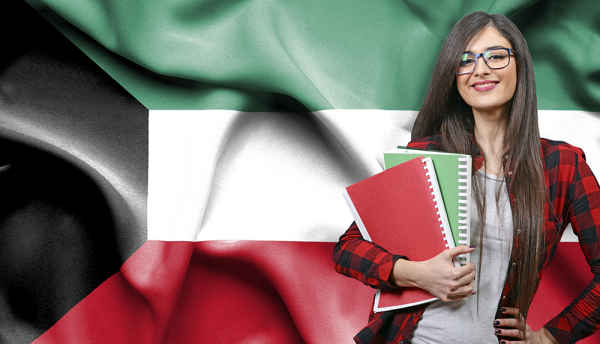 Until 18 months ago, Kuwait University used a proprietary email system which had proven unpopular with both lecturers and students due to its minimal features and outdated functionality.

As a result, most users used Microsoft Hotmail or other free internet email systems, which was both insecure and inefficient. But now, the university has committed to implement Microsoft technology due to the strength and depth of Microsoft Office 365 functionality and the company’s willingness to share its expertise and support deployment.

Founded in 1966, Kuwait University is serving the academic needs of 40,000 students; it delivers world-class teaching and research via a faculty of nearly 2,500, aided by a support staff network of 4,500.

But students and staff weren’t widely using the university’s proprietary email system; they were mostly using Microsoft Hotmail or other free internet email programs to communicate and do their work.

To better equip its students with more relevant business IT skills, as well as boost student productivity, the university committed to work with Microsoft, adopting Microsoft 365.

As a result of its strong relationship with Microsoft, the university is carefully presenting Microsoft 365 to its community in a phased rollout, supported by extensive internal communications and on-site training.

“We worked hard to engage the interest of our teaching and support staff,” states the university’s Assistant VP for Information Systems and Distance Learning, Dr. Ammar Alhusaini, with Microsoft Office 365, in particular, proving very popular.

The data reflects this takeaway: since last December, the university went from monthly averages of 60 regular web users to over 500, from 160 regular mobile web users to over 800, and from 315 emails sent using Office 365 to 1,600, but one of the most significant increases was in the number of received emails – from 12,400 to 42,400.

“Our Microsoft OneDrive storage use has also gone up tremendously, from 3 to 6 terabytes for the university in six months,” Alhusaini said. “Office 365 is now the official way everyone in the university communicates, and as part of our plans for our next decade, we have placed it at the centre of all our vision for IT architecture in our new University City.”

Moreover, all main information systems at Kuwait University – such as the student information system, human capital system and distance learning system – were connected to Microsoft Outlook. As a result, Office 365 became the only communication channel used to send notifications and process business workflows.

The next phase for Kuwait University is to encourage and challenge the student population to creatively embrace the potential of these modern workplace solutions, from classroom teaching to assignment fulfilment as well as personal productivity and schedule management.

“I can see so much potential for Office 365 here,” Alhusaini said. “We are starting to see it used as an eLearning platform, Microsoft Teams being explored in classrooms as a way to work jointly on projects, and widespread use of email. Microsoft 365 is a system that is now central to both our, and our students’, future.”

OpenClassrooms partners with Google to build workforce of the future 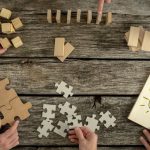