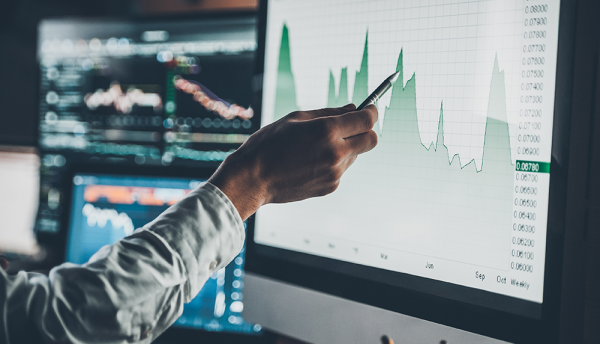 The minister said the ‘economic co-operation’ of Arab countries should be the region’s primary concern and added that the initiative was a move towards embracing a digital economy.

He mentioned that His Highness the Amir created a fund to help small enterprises in the Arab region back in 2009, with Kuwait contributing a share of $500 million.

It is estimated that the fund has helped retain some 437,000 jobs in the region, while it paid for more than 7,000 Arab-made development projects.

He spoke of the ‘close rapport’ that Arab nations have maintained over the years, by holding talks on a regular basis in an attempt to create prosperity and development.

While addressing the summit in Beirut, Lebanese President Michel Aoun called for the creation of an inter-Arab bank as this would help Arab countries across the region.

“I call on all the Arab institutions and financing funds to meet in Beirut during the coming three months to discuss and finalise these mechanisms,” he said. 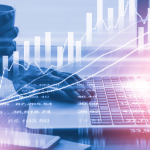 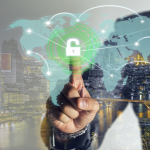