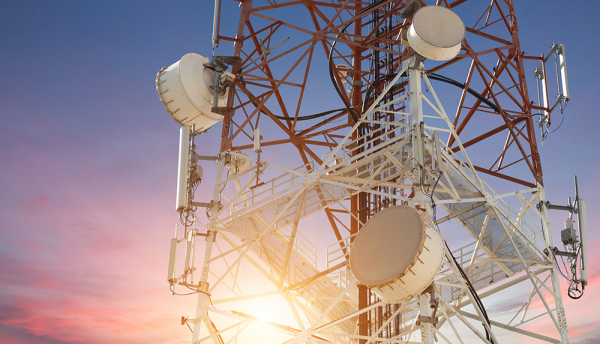 Saudi Telecom Company (STC) has announced that it has won the auction for the 2300 MHz spectrum license for a period of 15 years for a total value of 360 million Saudi riyals.

STC received notification from the Communications and Information Technology Commission that it had won the auction on frequencies organised and managed by CITC.

The money will be paid in equal instalments over 15 years starting from January 1 2020.

This investment will be internally-financed from the company and is not expected to have a material impact on the company’s financial results.

The acquisition of these frequencies by the company is considered an additional investment that is intended to increase the capacity of the mobile network significantly in order to meet the increase demand of services and to increase the speed and quality of the Internet.

Such investment supports the company’s strategy to develop its networks within the Kingdom, which contributes to the achievement of the objectives of the Kingdom’s vision of 2030. 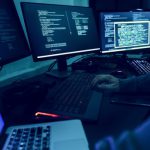 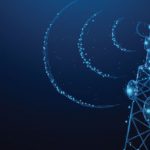