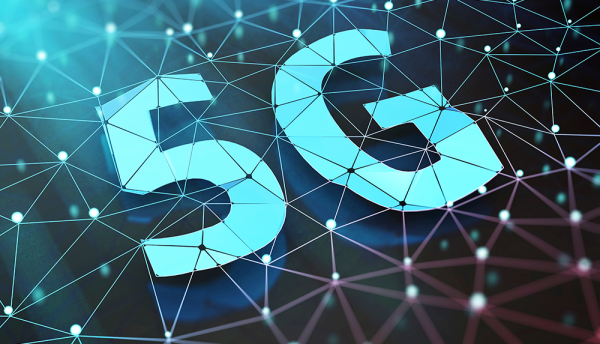 The Ooredoo Group has successfully made the first trial international 5G call in the region between Ooredoo Kuwait and Ooredoo Qatar.

The company says this demonstrates the phenomenal capabilities of its 5G networks in Qatar and Kuwait.

It took place using 5G CPEs connected at 5G speeds of up to 1 Gbps showcasing the potential of 5G.

5G is set to revolutionise mobile and fixed connectivity, with super-fast internet speeds, extreme throughput and low latency. Ooredoo Kuwait announced the launch of the trial 5G for its customers last June from its key location at its head office in Kuwait City.

The trial launch came as the company is preparing to release the biggest network of the revolutionary ‘Internet of the future’ across Kuwait in 2019.

This comes in tandem with the international Ooredoo Group’s plans to launch this technology across its markets, after it launched the new high capacity 5G in Doha through Ooredoo Qatar.

Detailed 5G testing is now underway in both Qatar and Kuwait, and plenty of the possibilities of 5G have already been showcased by Ooredoo, including a driverless aerial taxi, 5G broadband in a moving vehicle and never-before-seen gaming quality.

Sheikh Saud Bin Nasser Al Thani, Chief Executive Officer, Ooredoo Group, said: “We were immensely proud to be the first in the world to launch a live, commercially available 5G network in Qatar and our pride increased as we conducted the first international trial 5G call in the region.

“Being at the forefront of technological development, to ensure our customers will be the first to enjoy the incredible capabilities of 5G in the future, is of paramount importance to us and we are delighted to announce the success of this trial call, marking yet another crucial step along the way to widespread, life-changing 5G adoption.”

He added: “Over the years, we have worked tirelessly to deliver the best in-class services to our esteemed customers, no matter their needs. Through this, we are exercising our role as a private sector entity in the New Kuwait Vision 2035, and we aspire to deliver comprehensive telecom services with international standards in the Kuwaiti market under one roof, which comes in tandem with our Digital Transformation strategy.”