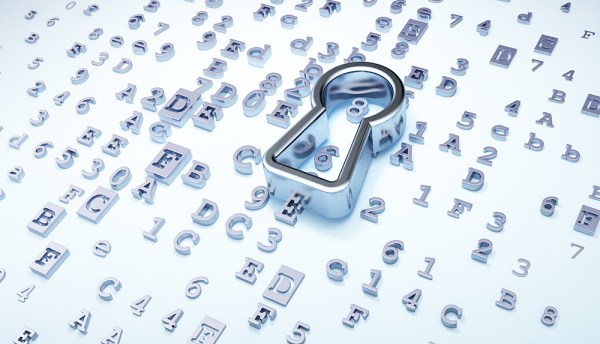 Thales, a leader in critical information systems, cybersecurity and data security, has announced that the rush to Digital Transformation is putting sensitive data at risk for organisations worldwide.

That is according to the company’s 2019 Thales Data Threat Report – Global Edition with research and analysis from IDC. As organisations embrace new technologies, such as multi-cloud deployments, they are struggling to implement proper data security.

A total of 97% of the survey respondents reported their organisation was already underway with some level of Digital Transformation and, with that, confirmed they are using and exposing sensitive data within these environments. Aggressive digital transformers are most at risk for data breaches but alarmingly the study found that less than a third of respondents (only 30%) are using encryption within these environments. The study also found a few key areas where encryption adoption and usage are above average: IoT (42%), containers (47%) and Big Data (45%).

The reality of multi-cloud risk

As companies move to the cloud or multi-cloud environments as part of their Digital Transformation journey, protecting their sensitive data is becoming increasingly complex. Nine out of 10 respondents are using, or will be using, some type of cloud environment and 44% rated complexity of that environment as a perceived barrier to implementing proper data security measures. In fact, this complexity is ahead of staff needs, budget restraints and securing organisational buy-in.

Despite increase in data breaches enterprises still not investing in protection

Globally, 60% of organisations say they have been breached at some point in their history, with 30% experiencing a breach within the past year alone. In a year where breaches regularly appear in headlines, the US had the highest number of breaches in the last three years (65%) as well as in the last year (36%).

The bottom line is that whatever technologies an organisation deploys to make Digital Transformation happen, the easy and timely access to data puts this data at risk internally and externally. The majority of organisations, 86%, said they felt vulnerable to data threats. Unfortunately, this does not always translate into security best practices as evidenced by the less than 30% of respondents using encryption as part of their Digital Transformation strategy.

Frank Dickson, Research Vice President for security products research at IDC said:“Our research shows that no organisation is immune from data security threats and, in fact, we found that the most sophisticated organisations are more likely to indicate that they have experienced a data security breach.

“This trend is consistent no matter how we define the sophistication of the audience: those who are spending more on IT security, those for whom data security is a larger portion of their security budget or those who are further along in their Digital Transformation journey.”

Tina Stewart, Vice President of market strategy at Thales eSecurity, said: “Data security is vitally important. Organisations need to take a fresh look at how they implement a data security and encryption strategy in support of their transition to the cloud and meeting regulatory and compliance mandates.

“As our 2019 Thales Data Threat Report shows, we have now reached a point where almost every organisation has been breached. As data breaches continue to be widespread and commonplace, enterprises around the globe can rely on Thales to secure their Digital Transformation in the face of these ongoing threats. ”